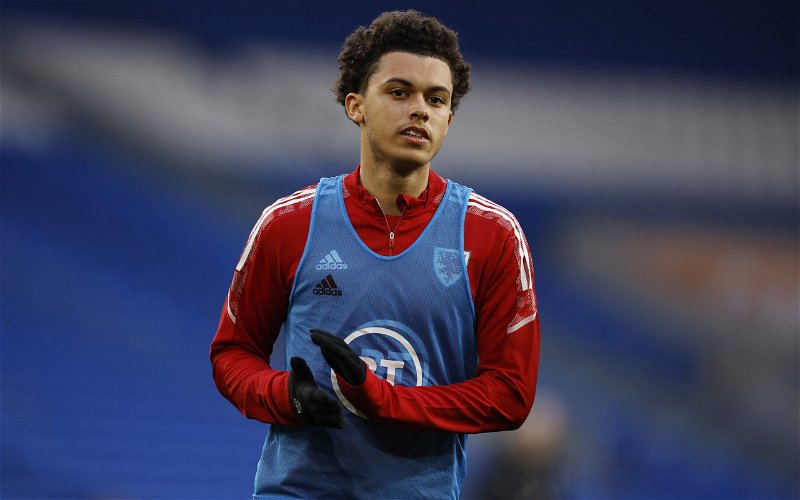 Journalist Dean Jones believes Brennan Johnson should be Leeds United manager Jesse Marsch’s number one target this summer if they stay in the Premier League.

As it stands, the Whites will be dropping down to the Championship as they sit in the bottom three with three games remaining. However, they are only behind Burnley on goal difference, so their fate is far from sealed.

The transfer window is just around the corner, and Leeds have been linked with a move for Nottingham Forest forward Johnson. Speaking to Give Me Sport, Jones suggested Johnson should be the club’s priority target. He said, “They should make him their number one target, 100%.

“They are in a great position to sign Brennan Johnson if they do stay up and Forest don’t manage to get promoted.”

20-year-old Johnson, who was described as a ‘different animal’, has enjoyed a fantastic campaign in the Championship this season, scoring 16 goals and providing nine assists in 46 appearances as the Reds look to earn promotion to the top flight via the play-offs. He has already earned nine caps for Wales and appears to have a big future in the game ahead of him.

Without Patrick Bamford, who has been injured for much of the campaign, Leeds have struggled in the striker position. Winger Raphinha is the top scorer in the league with ten strikes, while Joe Gelhardt and Tyler Roberts have managed just three goals between them. Even when Bamford is once again available, a new striker is likely to be on the cards, and Johnson could be the man to solve their centre-forward woes.