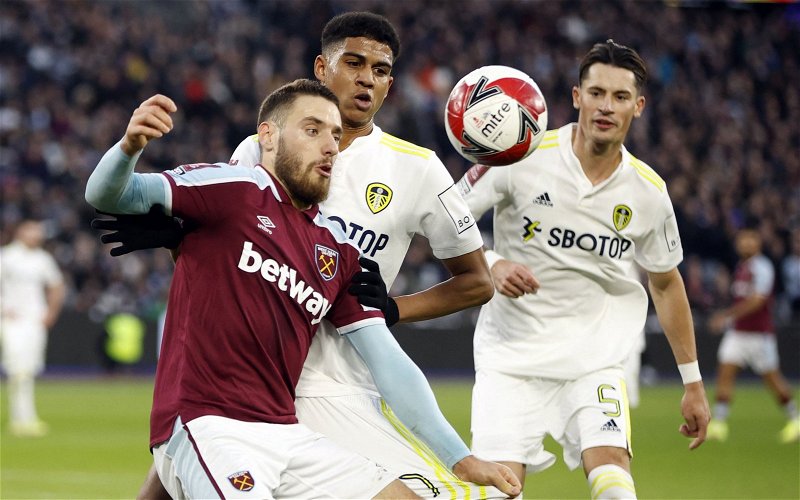 Journalist Joe Donnohue has tipped Cody Drameh to become a key player in the Leeds United team next season.

With the Whites securing their top-flight status for another campaign, minds will already be focusing on how the club can improve in the summer so as not to fall into another relegation battle next term.

While the transfer market may provide some solutions, there also looks to be one answer within the team already. Indeed, with Luke Ayling and Stuart Dallas both looking likely to miss the start of next season, Drameh could be the man to come in at right-back. 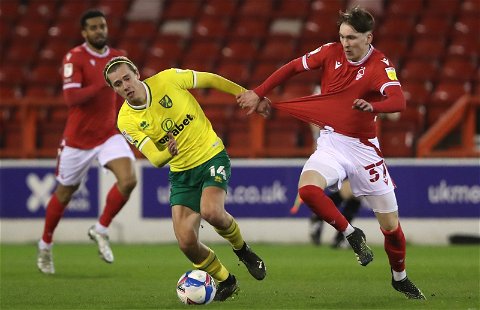 Phil Hay: Leeds have their eyes on 'quality' player likened to David Beckham

'All signals seem to point at...' - Journalist drops crushing claim for Leeds & Marsch

Speaking about this possibility on Twitter, Donnohue explained how the player has already spoken with Jesse Marsch and suggested that now was the time to shine for the 20-year-old.

He said: “Cody Drameh was Cardiff’s Player of the Season after going on loan in January, but is focused squarely on LUFC now. With Ayling (2-4 mnths) & Dallas (6 mnths) on crutches, there’s no time like the present. He & Marsch have already spoken of his intention.”

In a recent article for the Yorkshire Evening Post, Donnohue outlined how Drameh impressed during the last few months while on loan with Cardiff City.

He wrote: “Drameh delighted spectators at the Cardiff City Stadium with his energy, dynamism and defensive nous as part of Steve Morison’s five-man Bluebirds defence.”

And, as he mentions in his tweet, the 20-year-old starred so much, that he even won an award with the Championship club. With that in mind, there should be no doubting his quality and potential.

Seeing as the club’s more senior options at full-back in Ayling and Dallas are both set for spells on the sidelines even after the summer break, now certainly seems like the perfect time to push for a regular role in the Leeds team.

Does Cody Drameh have a future at Leeds? 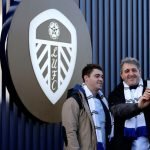 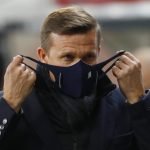 Taking it all into account, it would be no shock to see Drameh starting at right-back for the club on the first day of next season.