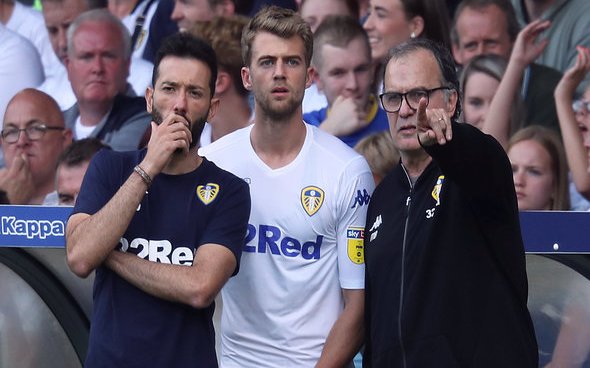 It’s been a pretty disastrous season for Leeds, which saw them sign no players in January despite a whole load of injuries to the first-team squad. They went on to part ways with Marcelo Bielsa just a few weeks later and replace him with current manager Jesse Marsch.

Are you confident Leeds will survive?

The American guided Leeds to a five-game unbeaten run, but that was nowhere near enough as they will head into the last game of the season knowing they could well be relegated to the Championship, but it could have been very different if another manager had been appointed. 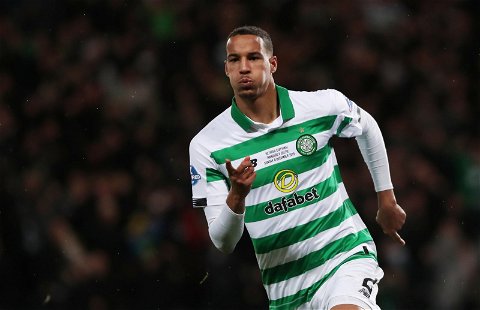 Cross has revealed that Victor Orta had current Huddersfield Town manager and former Leeds U23 boss Corberan on his shortlist to succeed Bielsa earlier this year, but is instead enjoying play-off success with the Terriers.

While some Leeds fans may look at the success Corberan has had at Huddersfield – taking them from 20th last season into the play-off final this term – and wish they had him at the helm instead of Marsch, that needs to be put on hold for another day as the 90 minutes on Sunday are the biggest of their season.

Leeds have had to cope with their fair share of injuries and suspensions this season to key players such as Kalvin Phillips, Patrick Bamford, Liam Cooper and Stuart Dallas so even if Corberan had succeeded Bielsa, there’s no guarantee he’d have coped much better with such issues.