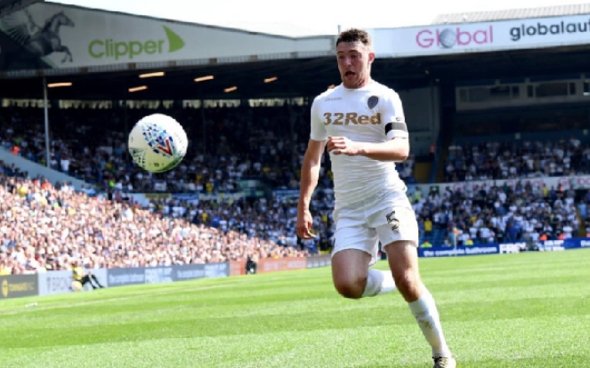 Leeds United’s 20-year-old striker Ryan Edmondson returned to Thorp Arch this week after posting a picture to Instagram of his return after stints at Port Vale and Fleetwood Town this season.

The Whites have struggled with their striking options this season as main man Patrick Bamford has endured multiple injuries that have kept him out of the side for the majority of the season, only making 10 appearances for the first team across all competitions, so getting back a young promising striker like Edmondson to work under new boss Jesse Marsch until the end of the season could be beneficial.

Leeds fans may have forgotten about the young striker, however, as he has only made two senior appearances for the Whites in his professional career and has encountered a number of loan spells including the two mentioned above as well as at Northampton Town and Aberdeen. That is why his latest Instagram post may have been a shock to a lot of Leeds fans as the player recently returned to the training ground: 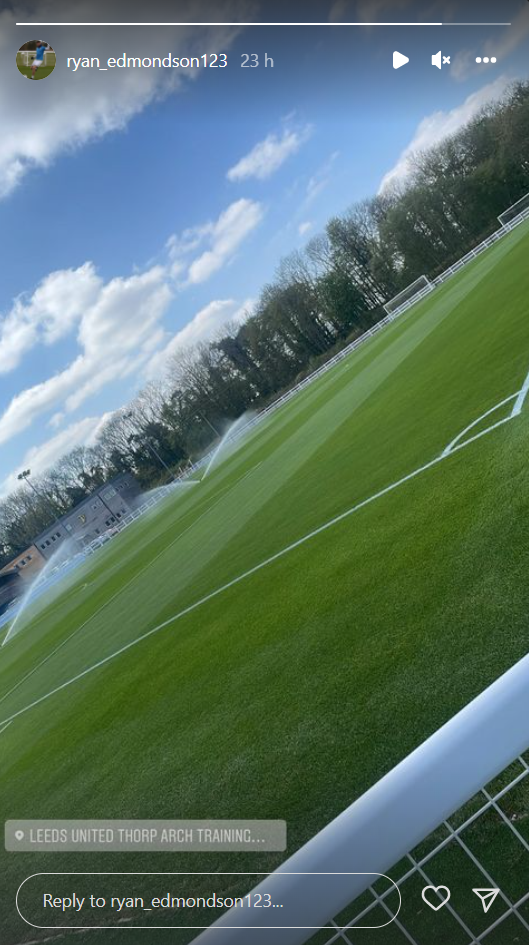 There is certainly a lot of work to do for Edmondson to beat out Bamford to the starting role under Marsch, but age is on his side and there could also be another loan deal that comes in the summer as he bagged three goals and one assist during his stint at Port Vale.

A player of Edmondson’s age needs consistent football to improve and while he might not find that at Leeds right now, there is no doubt he could find that lower down the English football league.