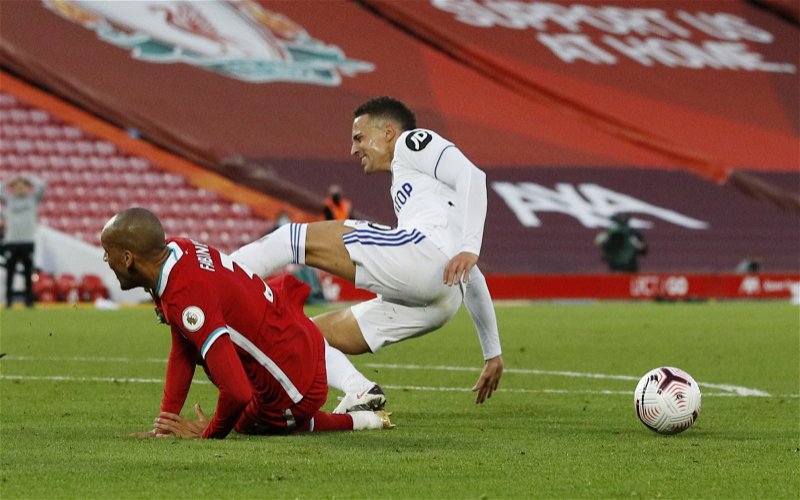 Journalist Conor McGilligan has slammed Leeds United man Rodrigo for his role in the goal his side conceded at the weekend.

In their last outing, the Whites drew at home with Brighton & Hove Albion. In the end, it took a late Pascal Struijk equaliser to rescue a point at Elland Road.

Indeed, the home team had conceded in the first half after Danny Welbeck took his chance, and it seems that McGilligan felt Rodrigo was at fault for the goal as he gifted the opposition possession during the build-up.

Will Rodrigo be at Leeds next season? 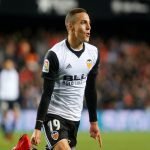 Speaking on his YouTube channel, the journalist slammed the Spaniard for the incident while then also suggesting it sums up a wider issue he has spotted with the player.

McGilligan explained: “There’s a lot of leisurely jogging towards the press. I’m not a fan of that, because that’s just pure effort.

“And I think today, a lot of loose passes, which we’ve seen from Rodrigo continuously. The body language is all off, and you guys will know what I mean.

“And it was sort of his fault, which led to the first goal. Slack in possession, with a simple ball to Jack Harrison – really, really simple. And then Brighton broke away.”

TIF thoughts on Rodrigo and Leeds…

Rodrigo has scored just 13 times for Leeds in 61 outings for the club. Considering he was signed from Valencia for what was a club-record £26m fee, it’s fair to say he’s not quite lived up to expectation.

It’s interesting here, though, that it’s not his lack of goals that has left McGilligan so frustrated, but rather his lack of effort and poor body language. With the Whites caught in the midst of a tense relegation scrap, they can ill afford any of their players to slack off during games.

It’s likely McGilligan wasn’t the only one to have noticed the player’s poor display against Brighton – he was the lowest-scoring Leeds man on the BBC’s player ratings, so supporters were clearly also displeased – but if he can help the team survive, all will surely be forgiven.