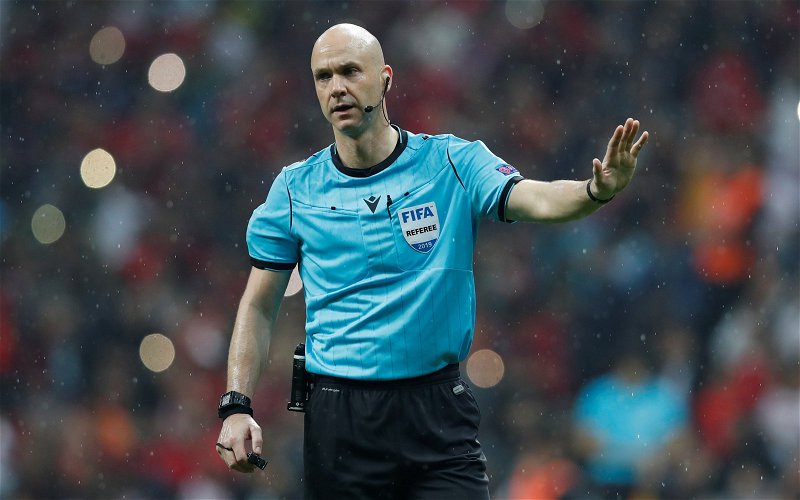 Leeds United were handed their 18th defeat of the season against Chelsea on Wednesday night, but since the game finished footage has emerged of a possible penalty shout that could have turned the game for the home team amid their relegation battle.

The Whites now see themselves occupying the last spot in the relegation zone with only two games left to play after their embarrassing 3-0 defeat to Chelsea, their third loss in a row during a crucial period in their hopes for Premier League survival.

However, in the 63rd minute, when the Yorkshire team found themselves 2-0 down, they unleashed a rare attack on the Chelsea defence down the left-hand side with wing-back Junior Firpo but the chance was quickly thwarted by Reece James.

However, since the game footage has emerged on Twitter that shows Leeds could have had a penalty shout with the challenge as the Chelsea defender makes no attempt to play the ball and pushes Firpo over in the box. It came during a period where a Leeds goal could have changed the trajectory of the game and could have led the team to a comeback which would help their survival chances greatly.

TIF Thoughts on the missed penalty…

Leeds were poor during the Chelsea defeat but a penalty during the early stages of the second half could have changed the tide of the game and maybe the result if they could capitalise on it as they did against Wolves earlier in the season.

Leeds fans will feel hard done by as they had Daniel James sent off earlier in the game after referee Anthony Taylor looked to put an early stamp on the challenges. James makes no attempt to play the ball and even looks at the Leeds attacker before shifting his body and barging him over inside the penalty area.

If Leeds are eventually relegated this season, they could look at this missed opportunity as a key factor in their Premier League demise. A penalty could have been given here and it could have given hope to a team who are desperate for some.