Journalist Pete O’Rourke has claimed that James Tarkowski could be persuaded to join Everton due to the ambition and project that Frank Lampard has.

Tarkowski has been linked with a summer move back to the Premier League following Burnley’s relegation, with Everton reportedly showing interest in his signature. However, Lampard may face competition for the English defender as Aston Villa are also tracking his progress.

Clarets defender Tarkowski’s contract is set to expire at the end of the season, and with his side getting relegated to the Championship, it does not look likely that he will be signing a new deal at Turf Moor. 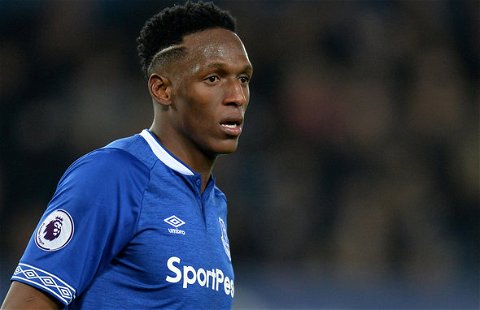 With Tarkowski looking like he will leave Burnley in the summer, O’Rourke spoke to GiveMeSport and claimed that Lampard will be hoping he can convince him to sign at Goodison Park.

He said: “I think Tarkowski would be a good free agent for a number of Premier League clubs and the defence was a major issue for Everton this season, conceding far too many goals.

“I’m sure Frank Lampard would be hoping to convince Tarkowski to move to Everton – convincing him about the size of the club, the ambition and the project that he’s hoping to embark on there at Goodison Park.”

Tarkowski, who has been described as a ‘top pro’, has been a star man for Burnley this season in the Premier League. He had the highest average player rating at the club (7.15), made the most clearances per game (5.2) and made the third-most interceptions per game (1.4), as per SofaScore.

With the impressive stats of Tarkowski this season in a struggling Burnley side, he could be a good option for Lampard in the summer, as he will be hoping to bring in some new players to improve on the poor season that the Toffees had, as they finished just two places above the drop zone.