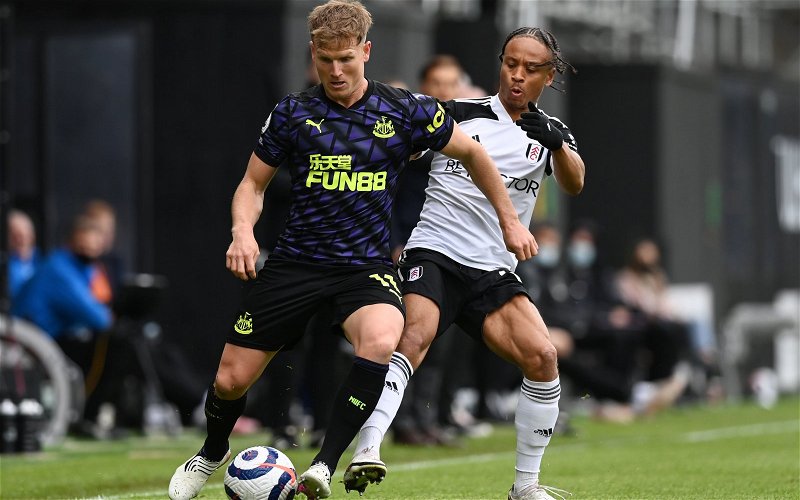 Chris Waugh has revealed on the latest episode of Pod on the Tyne the damning words said by Matt Ritchie to his Newcastle United teammates on Monday.

Matt Ritchie has been with Newcastle since 2016 when he made the bold decision to ditch Premier League life and drop back down into the Championship to play under Rafel Benitez and still on Tyneside almost six years later it appears to have been a great decision. 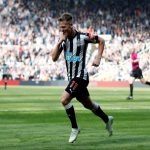 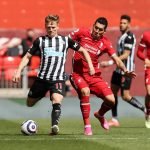 The winger has only been afforded four league starts under Eddie Howe which has seen him tipped with a summer exit, although that hasn’t stopped him from being a key figure in and around the squad and dressing room, as told by Waugh. 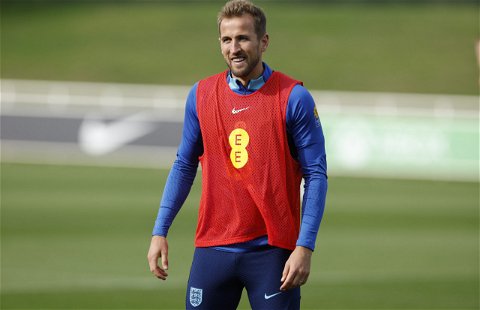 Ritchie was an unused substitute on Monday night, but after the warm-up, he had some wise words to say for his teammates that were playing, as Waugh revealed.

(36:28) “One of my favourite stories actually from last night [vs Arsenal] involves Matt Ritchie in terms of just a little anecdote which sums up that even though he wasn’t playing Sean Longstaff said that after the warm-up, they walked back into the dressing room, and apparently Matt Ritchie just turned to them and said, lads, if you can’t get up for this and this atmosphere, then you shouldn’t be playing football.

That’s just Matt Ritchie all over isn’t it just geeing everyone up and he’s just a leader behind the scenes and he’s that sort of tone-setter.”

He’s now 32-years old and will turn 33 later in the year so he certainly isn’t the future for Newcastle, but to have had someone of his experience and mentality in and around the squad for this tough season that saw them go 14 games without a win would have been integral.

Like a lot of the players who have been with the club since their Championship says and longer, it will be tough for them to say goodbye to the club they’ve called home for so many years, but will likely know that for the Magpies to take the next step they will likely have to be moved on for the better of the club and their own careers.

In other news: George Caulkin reveals what happened behind-scenes that NUFC ‘players loved’