Callum Wilson has dropped a huge hint on Instagram about a return from injury for Newcastle United and Eddie Howe.

The striker has been on the sidelines since December when he was forced off in the first half during the 1-1 draw against Manchester United and has since then missed 16 games across all competitions and not been part of the Magpies’ recent run of great form.

Who should start for Newcastle when both fit? 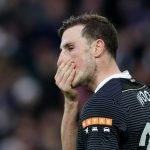 When Wilson went down injured it appeared that PIF recognised immediately that a new striker was needed and that’s why £25 million was splashed on Chris Wood, who hasn’t really worked out with just two goals in 15 appearances.

Howe confirmed last week that Wilson was getting closer to a return from his long-term injury, although not close enough to face Liverpool, but this weekend could be his time with the striker posting a motivational video on his Instagram accompanied with an emoji of a full battery and a sand timer, indicating he’s now fully back ready to go. 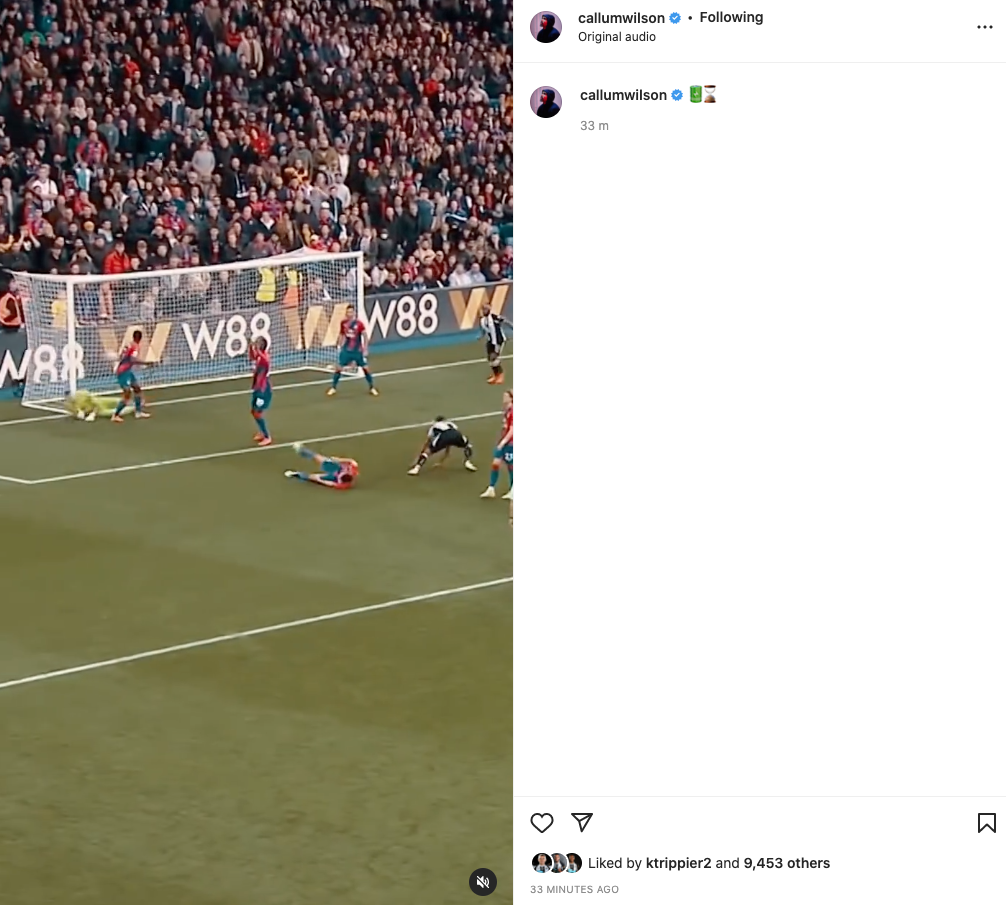 If Eddie Howe can welcome back his top scorer this weekend then it would be one almighty boost and one they would certainly need as they travel away to title-chasing and current Premier League champions Manchester City.

It goes to show how valuable and good Wilson is and has been for the Magpies whenever he’s been able to stay fit as he’s missed 20 league games this season but still remains their top scorer and boasts an impressive record in front of goal on Tyneside having netted 18 goals in 47 league starts, so if he can somehow stop all these injuries Howe could have his striker to lead the line heading into an exciting new season.

In other news: Controversial: NUFC fans may be shocked by what has now been said live on Sky Sports – opinion