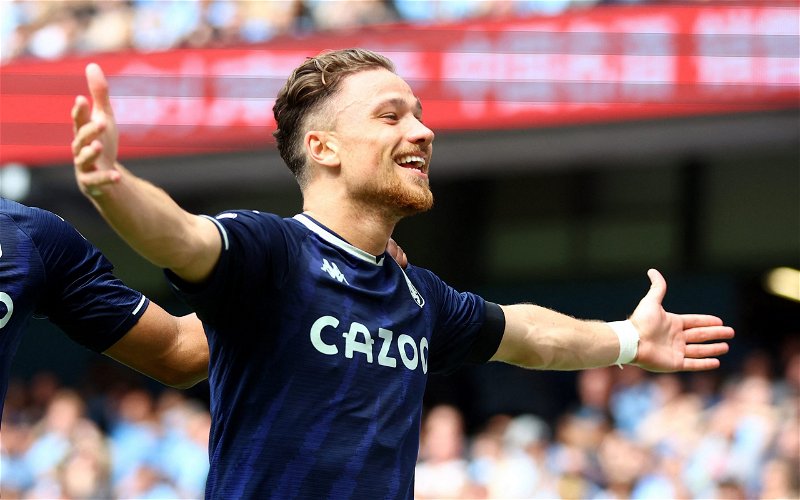 Aston Villa defender Matty Cash has suggested he is happy to stay at Villa Park next term with an Instagram post following the end of the Premier League campaign.

Villa lost their final game of the season 3-2 against Manchester City at the Etihad Stadium despite being 2-0 up with 15 minutes left to play. £19.8m-valued Cash opened the scoring for his fourth goal of the season in the league, with him having started every single game in the competition.

The Poland international took to Instagram after the match and showed a picture of himself celebrating his goal. He added the caption: “Gutted with today, But we’ll be back stronger next season! Thanks for the unbelievable support throughout the season! See you all soon.”

Cash has really proven his worth this term. Alongside his four goals, he has managed three assists and has been one of Steven Gerrard’s most reliable players. As per WhoScored, only three of Cash’s teammates performed better in the league throughout the campaign.

Will Cash stay at Villa? 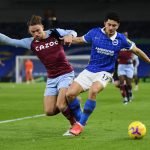 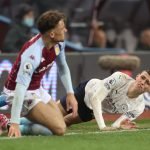 Atletico Madrid have been linked with a move for the 24-year-old, but while this comment on social media does not guarantee he will stay in the Midlands, it is an indication that he is happy to remain at Villa Park. The Villans have already signed Boubacar Kamara, and with a couple more intelligent signings, they should move up the Premier League table next season.