Aston Villa: Simon Jordan says Steven Gerrard could be in trouble next season 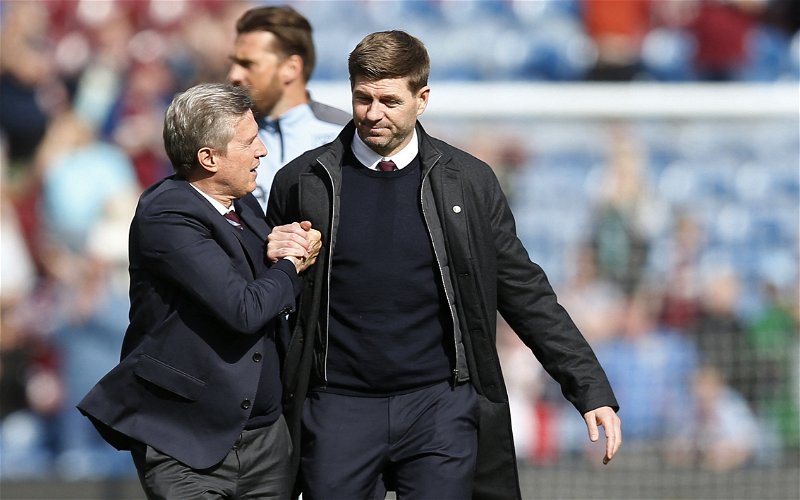 Simon Jordan believes Aston Villa need to comfortably finish in the top ten in the Premier League next season or Steven Gerrard’s job could be under threat.

Gerrard took over from Dean Smith in November as the Villans found themselves close to the relegation zone. Now, they are in 11th place, although survival in the top flight is not yet 100% secure. It would, however, take a huge number of results for Villa to drop down a division – it might as well be impossible.

Still, given the amount of money Villa spent last summer – they were amongst the ten biggest spenders in Europe – they should have done better this term. Speaking on talkSPORT, Jordan suggested Gerrard could be under pressure if there is not a big improvement next term, saying, “I think they’ve done ok. You’re not gonna say ‘wow, Steven Gerrard’s done well hasn’t he?”. He’d better watch himself, because Villa need to build up and build on.

“We will see what Villa do next season, but I think they’ve got to be finishing comfortably inside the top ten to start suggesting that the programme he got brought in to do, which was to develop Villa into a European-competing side, is well underway.”

So far, Gerrard has done an average job with Villa. They have won ten of the 23 Premier League games for which he has been in charge, drawing three and losing another ten. Given the quality of the players at his disposal, though, there is an argument to be made that he should have done better.

Will Villa finish in the top 10 next season? 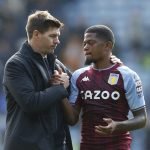 This summer gives him the opportunity to really add to his squad as he sees fit. He is said to be looking for Champions League-quality players, which could make the next transfer window a huge one for the Midlands outfit. At some point, there will have to be a marked improvement on the pitch, but for now, he is in no imminent danger of losing his job.