Arsenal: Defender hints at future despite rumours of an exit 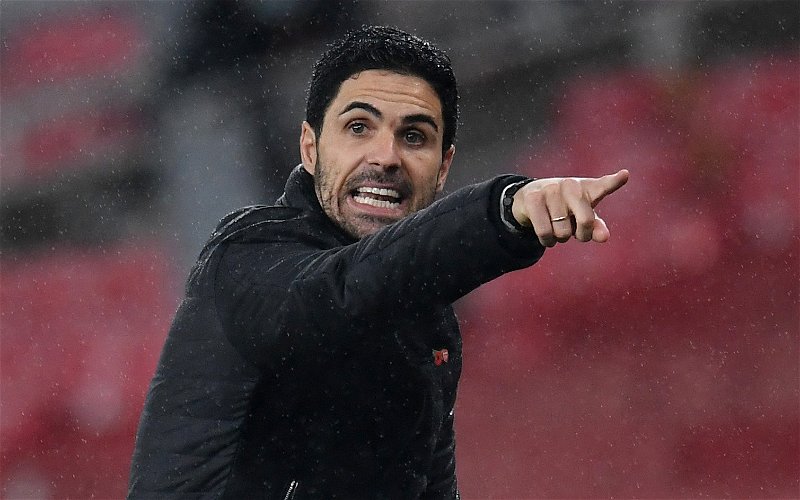 Arsenal defender Cedric Soares has recently hinted that he is going to stay at the club via a message that he posted on Instagram.

Cedric has been linked with a move away from Arsenal ahead of the summer transfer window, and fellow Premier League side Newcastle United are the team that are reportedly monitoring his progress, but they face competition from FC Porto, who are also keen to lure him away from the Emirates Stadium.

The Portuguese defender featured sporadically this season for the Gunners, making 21 appearances in the Premier League, with just 16 of those being starts. 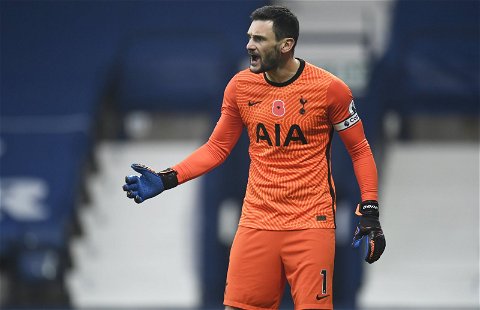 Arsenal narrowly missed out on the top four by two points, but they did qualify for the Europa League, after having no European football at all this season. Therefore, Mikel Arteta may look to keep the players he has and add some more talent because of the extra games that they will be playing next term.

Despite the links of an exit from Arsenal for Cedric, he recently sent a message via Instagram that indicates that he might be staying at the club.

He wrote: “I want to thank everyone for supporting the team this season. We had good and bad moments but we stayed together all the way. We learn and we keep growing as a team. We will be back even stronger after the break. Looking forward to next season!” 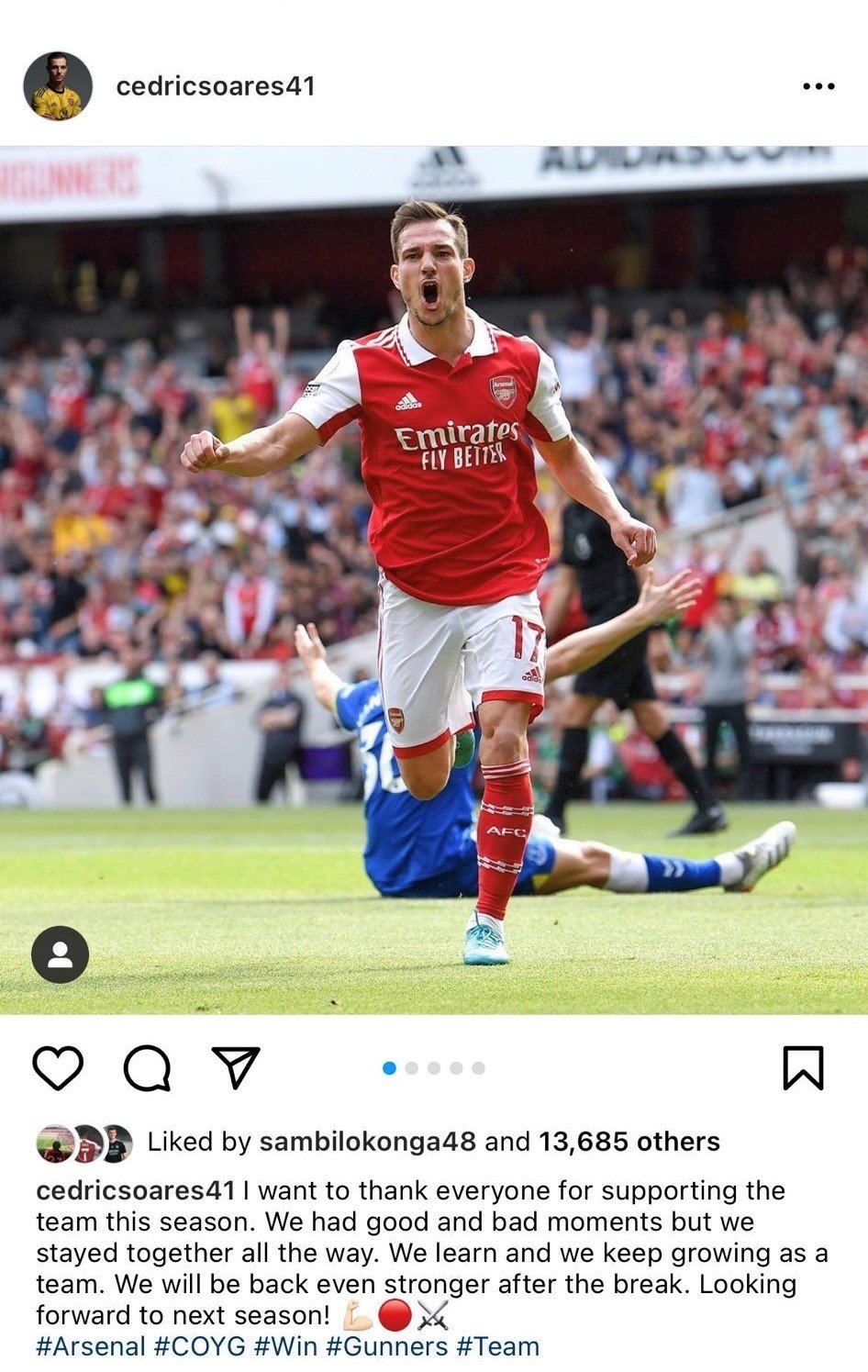 Cedric featured more regularly for Arsenal in the second half of the season after first-choice right-back Takehiro Tomiyasu was injured, so it will be interesting to see whether Arteta will bring in another full-back in the summer or opt to keep Cedric and Tomiyasu as his right-sided options.

The Portuguese man can also play at left-back and he has offered cover for Kieran Tierney, who has had another season riddled with injuries, while also stepping in due to Nuno Tavares’s poor form.

Especially with Arsenal playing more games next season, Cedric’s versatility could be vital for Arteta, and his recent Instagram post certainly indicates that he wants to remain at the Emirates and help the side progress next season.