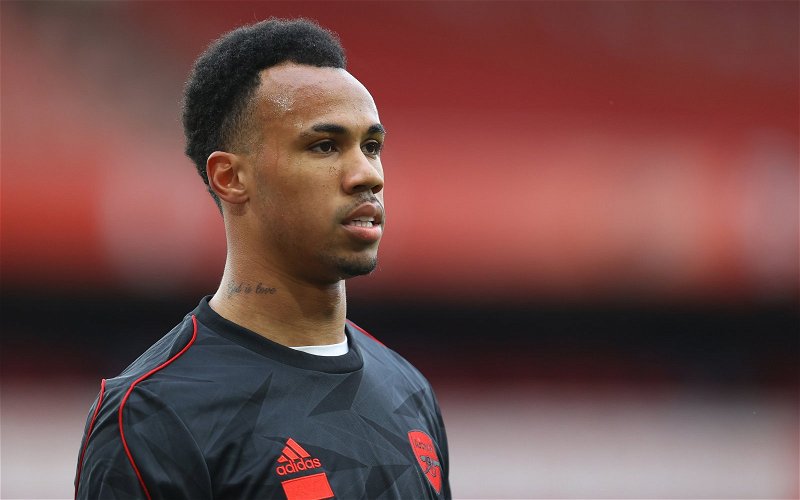 Football writer Charles Watts has criticised Arsenal defender Gabriel Magalhaes for getting a yellow card during the club’s last game.

The Gunners took a huge step towards securing a top-four finish at the end of the season by picking up all three points in a home victory over Leeds United.

While the game may well be remembered for a couple of disastrous moments for the Whites – including a terrible mistake by goalkeeper Illan Meslier and a red card for Luke Ayling – it seems Watts feared Arsenal would have their own moment to forget.

Have you been impressed by Gabriel this season at Arsenal? 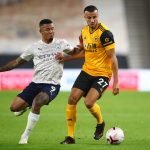 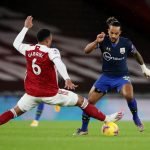 Indeed, when the club’s Brazilian defender got booked after just 16 minutes for a ‘bad foul’, he called the moment stupid and feared a second yellow would follow later on.

Speaking on his YouTube channel, Watts said (6:39): “Gabriel, [he got a] stupid booking in the first half after 15 minutes.

“I was really worried he’s going to end up getting himself sent off. He didn’t, which is okay.”

Considering Gabriel is one of three Arsenal players to have been sent off in the Premier League this season – Granit Xhaka and Gabriel Martinelli are the other two – it’s easy to see why Watts was left rather nervous by the idea of the defender having to go through most of the game on a yellow card.

In the end though, the Brazilian showed great discipline to not make a single foul in the rest of the game (via SofaScore) as the Gunners won the match 2-1.

As a result of the win, and Gabriel’s ability to keep himself on the pitch, the north London club are now four points ahead of rivals Tottenham Hotspur in the race for Champions League football.

With so much at stake, it’s little wonder Watts was so ‘worried’ about something silly derailing the club’s efforts.

In other news: Journalist spots concerning off-field incident at Arsenal