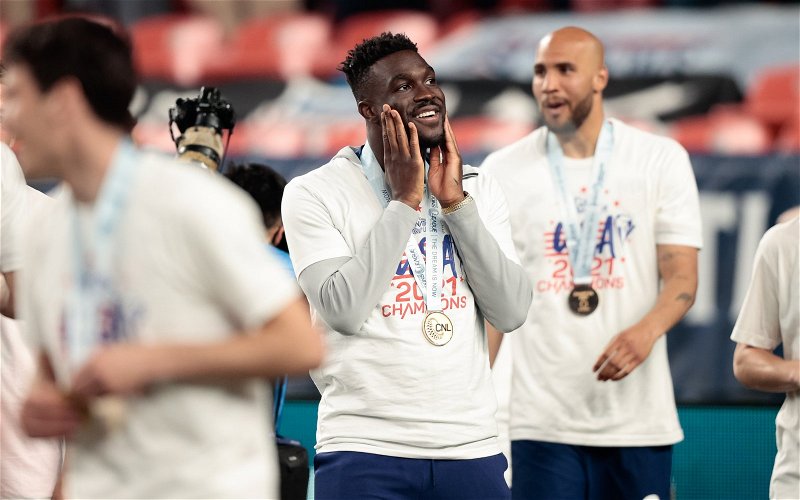 Daryl Dike has sent a message to the West Bromwich Albion faithful on Instagram after the Championship season has come to an end.

Dike joined West Brom from Orlando in January for a fee of around £7.77m, in hope that he could turn their season around and push for a promotion place. But unfortunately, he has only been able to feature twice for the Baggies, due to suffering from injury problems.

The 21-year-old forward has previously spent time in the Championship with Barnsley last season, and he scored an impressive nine goals in 19 games whilst on loan from parent club Orlando.

Last year, he also scored an impressive 10 goals in 18 MLS games, which is what earned him a move back to England, but this time on a permanent deal with West Brom.

Despite featuring just twice for the Baggies this season, Dike took to Instagram to send a message to the West Brom faithful ahead of next season. 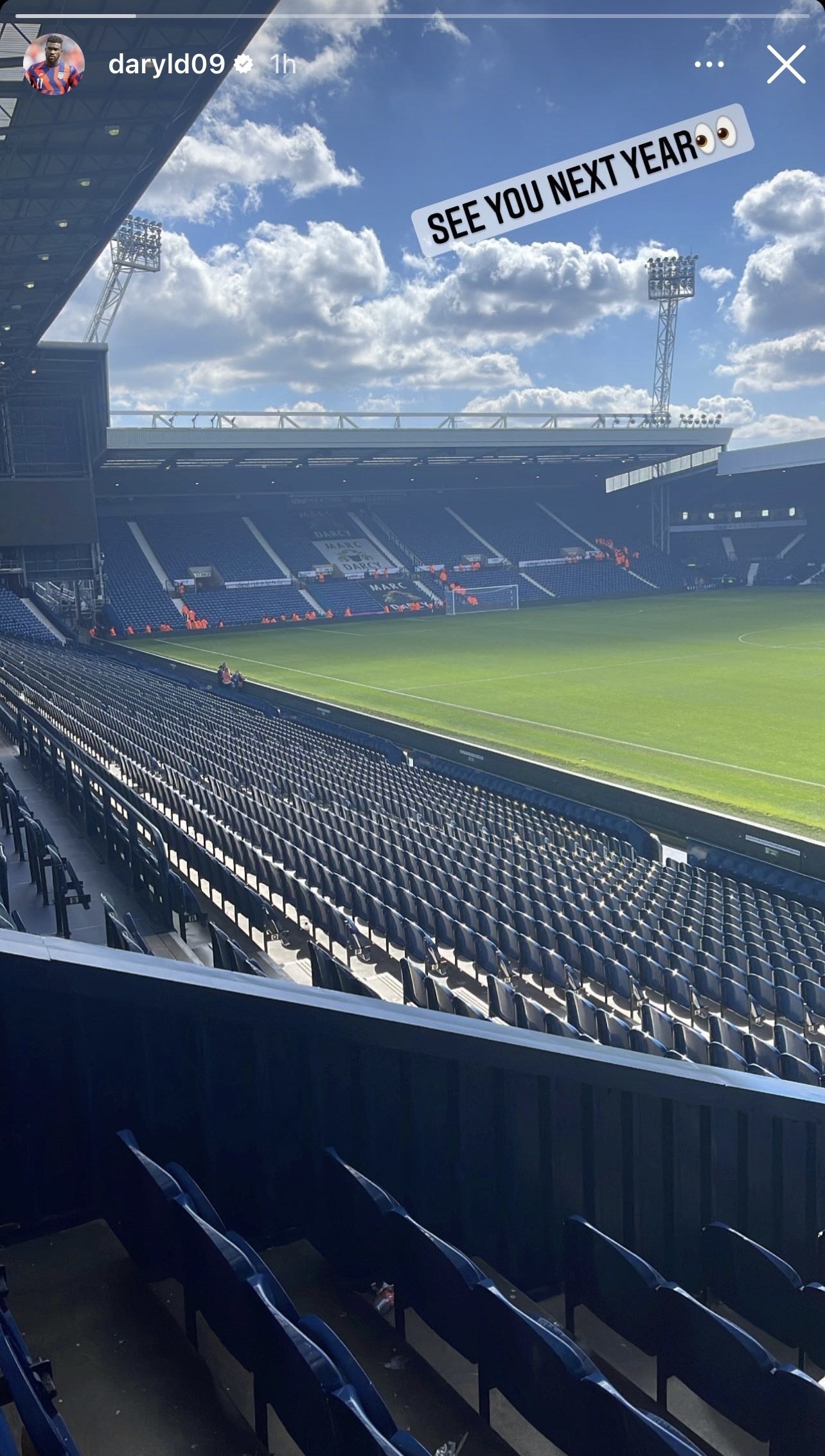 Dike was brought into the Hawthorns in an attempt to give Steve Bruce’s side a push towards the play-off places, but his injury has meant he was out of action since January, and his side ended up finishing 10th.

The American striker has experience in the Championship and he is still just 21-years-old, so West Brom will be hoping that he can be the man to give them a push next season and fight for promotion to the Premier League.

The message from Instagram will be a promising one for the Baggies faithful because they haven’t had the chance to properly see the youngster in action, so his message is a clear indication that he will be at the club next season, ready for the campaign ahead.