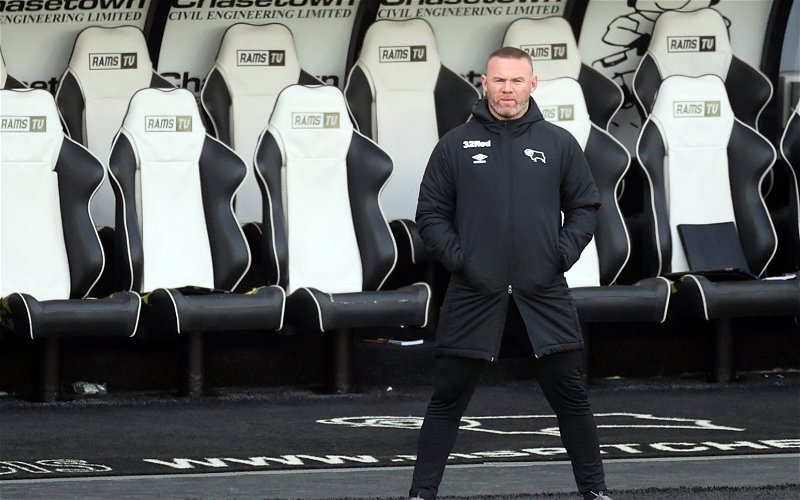 TalkSPORT pundit Simon Jordan has revealed what Chris Kirchner has told him regarding Mel Morris’ stance at Derby County.

It has been a sorry 2021/22 campaign for the Rams with Wayne Rooney’s men relegated to compile the misery of the off-field issues surrounding the club.

Who would you prefer to buy Derby?

And Jordan has claimed Kirchner has suggested Morris is making the proposed sale of the now League One club incredibly difficult due to the situation with the stadium.

Kirchner has recently taken to Twitter to provide some insight into the situation and has condemned the reported death threats sent to the former Derby owner.

With the sale of the club dependent on the stadium rights, Jordan suggested there is a big difference between what Morris is asking for Pride Park to what Kirchner and the local council are willing to pay:

“I mean, we’re getting one version of events from Chris. But Mel seems to be being very intransigent about the price that he wants.

“It seems to be a mission from Mel to put himself in an invidious position because I’m also of the mindset, and I’m privy to this, that Mel’s got the stadium secured by not only personal guarantees but property in London.”

Derby fans will be furious by these comments with the sale of their club having been drawn out for long enough now and it seems the parties are at an impasse.

It is hard to see many positives to take from the situation with focus needing to be turned to the new campaign which is scheduled to kick off in late July.

And with the new season approaching, Derby fans and Kirchner will be hoping a solution can be found as soon as possible so the Rams can go into the new campaign with a fresh start.