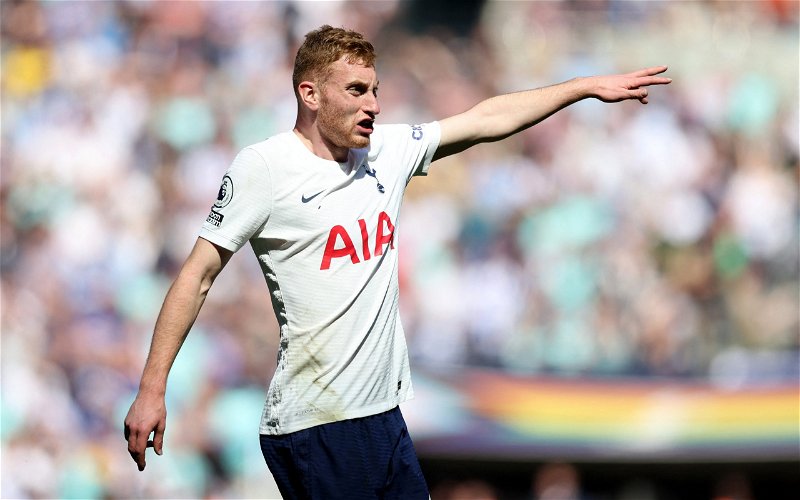 There is no doubt around Tottenham Hotspur of Dejan Kulusevski being signed on a permanent deal before the end of his loan.

This is according to Fabrizio Romano who has been speaking on his latest YouTube video to discuss the latest news coming out of North London. 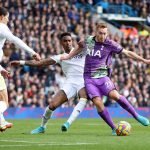 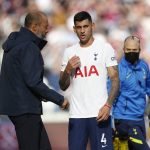 Kulusevski was brought to N17 from Juventus in the January transfer window and has hit the ground running in the Premier League with nine-goal involvements in his 13 appearances (via Transfermarkt).

The Swede has signed on an initial 18-month loan deal with the option to buy this summer for a figure which is believed to be in the region of €30m (£25m).

An increased figure of €35m (£29m) believed to be the mandatory fee at the end of his contract if certain targets are met, Romano feels Kulusesvki will be made a Spurs player one way or the other:

“Someone criticised the signing from many countries because they were not expecting Kulusevski to have an impact, but was at the end, a very good signing for Tottenham. His impact has been fantastic.”

This will likely delight the large majority of Spurs fans given the 22-year-old has made such an impressive start to life in North London despite playing just 13 league games.

And it seems Spurs will be tempted to save some money by making opting to buy Kulusevski before the contract targets are potentially met by the end of next season.

And we think given how easily the youngster has settled in, the £25m option to buy does not look too hefty of a price tag for the Swedish international.