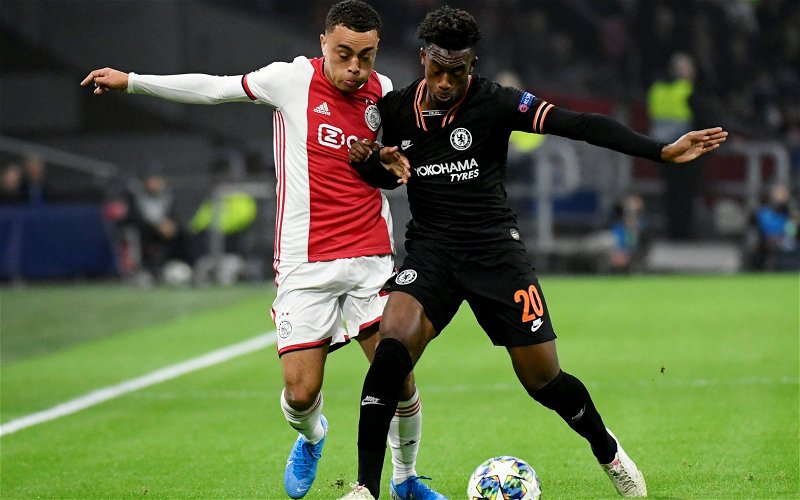 Leeds United will be going into the summer transfer window with a right-back on their radar as an area to improve.

This is according to football journalist Pete O’Rourke who was speaking to This Is Futbol amid the reports linking the Whites to Sergino Dest.

Would Sergino Dest be an upgrade? 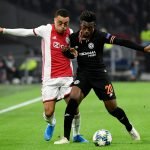 A recent report has claimed the Yorkshire side are showing some interest in the Barcelona man ahead of the summer window with the American slipping down the ladder with the La Liga side.

Dest joined Barca in the summer of 2020 from Ajax, however, the 21-year-old has struggled massively this season as a result of various injury issues.

His game time before his latest injury had grown increasingly patchy with some 90-minute showings followed up by brief cameos from the bench:

“They’ll be looking at a right-back, I think, as well. Sergino Dest has been mentioned possibly as that one which will be a big deal for Leeds,” said O’Rourke.

We can absolutely see why Dest is being linked to Leeds with Jesse Marsch now at the helm as he will likely be well aware of his fellow countryman’s ability with Dest a regular in the USMNT.

However, we would be slightly concerned by his injury record which has seen him miss a number of games this season through the numerous issues he has had.

We do feel Dest would be an upgrade given he has a huge amount of experience across Europe given his age and could offer Marsch with some creativity from the right.

In other news: Shocking: £1.8m-rated star should be embarrassed over Leeds v Watford footage – opinion