Rangers: Fringe man could be called upon by GVB 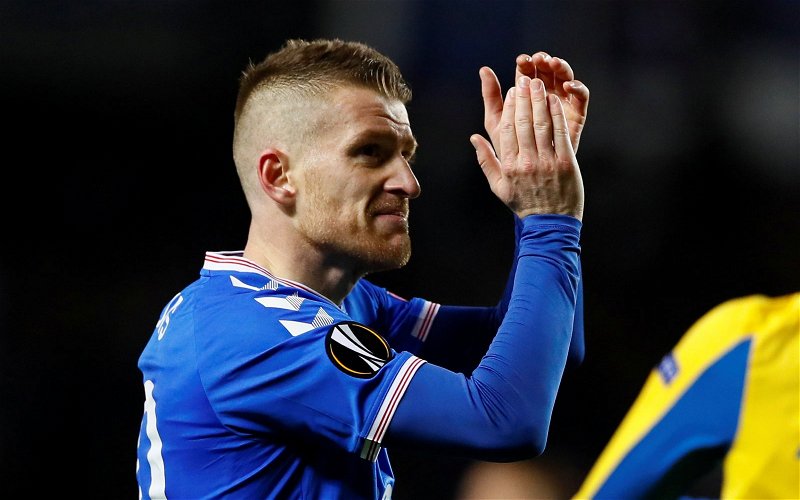 Sky Sports pundit Kris Boyd has claimed that Steven Davis can still play for Rangers next season and could start tonight.

Steven Davis has struggled this season with injuries and being out of favour after his return from his time on the side-lines. He has made just 14 appearances in the league for Rangers, with 10 of those coming from the start. Davis has featured just three times for the Gers this calendar year.

The midfielder’s contract is set to expire at the end of the season, so time will tell whether Giovanni van Bronckhorst will opt to renew his deal at the club in the summer.

Davis made a rare start in the middle of midfield for Rangers at the weekend in a 3-1 victory against Motherwell, and whilst speaking on his column with The Herald, via Ibrox News, Kris Boyd claimed that he should be offered a new deal ahead of next season.

“People like Steven Davis, they don’t become bad players overnight. I still think he can have an impact in Rangers even next year.

“He’s a good type, he’ll always work his hardest. That showed at the weekend where after not playing as much he’s asked to come in and perform, he does what he does.  He keeps the ball simple and sometimes that’s the hardest thing to do.  Is there a case for him coming back in?

“Because there’s that striker missing, you have to fill that void with someone else. There’s a case for Davis to come in and play as a tight three,” Boyd said.

Steven Davis, who is currently valued at £900k (as per Transfermarkt), joined Rangers on a free transfer from Southampton in 2019, for his second spell at the club, and with his appearances this campaign, he has reached a total of 338 appearances for The Gers in all competitions.

Due to it looking likely that Rangers will fall short in the Scottish Premiership title race, it would be expected that there will be some heavy summer transfer business. With new players expected to come in the door, it may be a good idea to keep someone as experienced as Davis at the club, so he can show the new players what it means to play for Rangers. 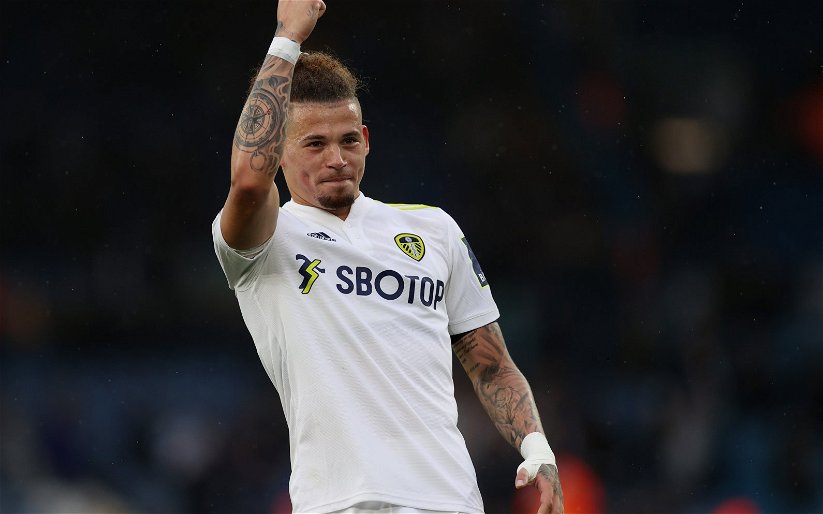 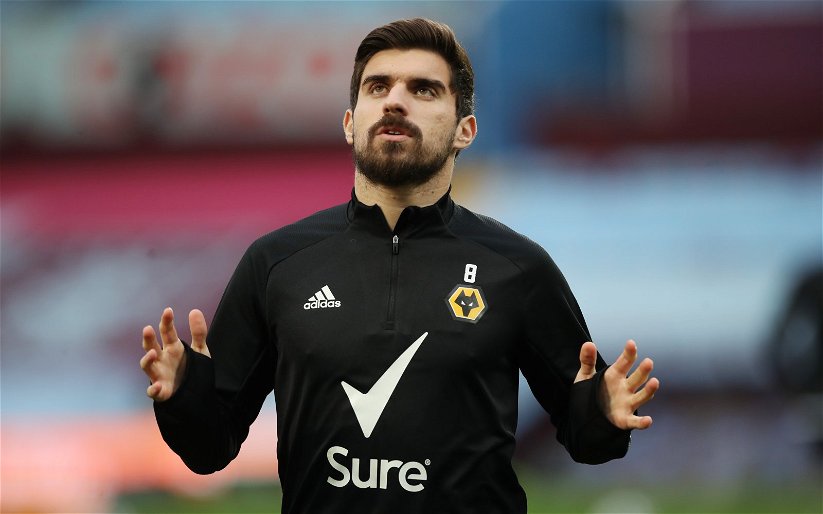