Tottenham Hotspur: Pierluigi Gollini could be in trouble amid Sam Johnstone transfer links 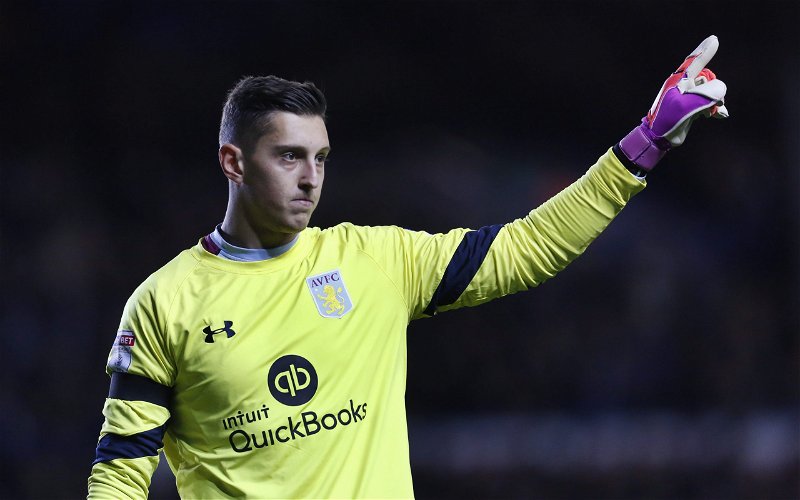 Tottenham Hotspur goalkeeper Pierluigi Gollini could be in trouble if the latest transfer rumours turn out to be true.

Earlier this week, Sky Sports reporter Rob Dorsett claimed that Spurs are among the clubs keen on signing West Bromwich Albion shot-stopper Sam Johnstone in the summer window. The journalist explained that his contract is up at the end of the season and he won’t renew.

If this is the case and Tottenham can convince the Englishman to join their club, it doesn’t look good for Gollini.

With that in mind, TIF has decided to investigate how it could all play out.

Last summer, Tottenham signed the Atalanta goalkeeper on a season-long loan, which included the option to make it a permanent deal. To trigger his £13m clause, he had to play a certain number of games in the current season.

It has been reported that the number of appearances he had to make was 20, but Gollini has only featured in 11 matches this term, so won’t make that figure – Spurs have just seven games left.

With that in mind, the club will simply have to go out and agree on a new deal if they want to make the deal permanent. But considering he has played so little, it seems unlikely that this will happen.

Still, Daniel Levy is known for liking a cheap deal, and if the price is around £13m, it wouldn’t be a huge figure to pay for an experienced goalkeeper who is still only 27 years of age.

However, as Johnstone is available on a free, Levy could save millions, while also bringing in a goalkeeper who could be good enough to pose more of a challenge to the current No 1 Hugo Lloris.

The first thing to note when comparing the two goalkeepers (via FBRef) is that, despite only being two years older than Gollini, Johnstone has played far more frequently. Indeed, he has 312 senior appearances, while Gollini has just 167 across the span of their club careers.

On top of that, per game, Johnstone has a slightly better save percentage, makes more saves, successfully stops more crosses, and keeps more clean sheets.

One thing that works in Gollini’s favour is that he seems to be better with his feet. Indeed, he is less likely to just launch it long, while his pass completion record (at 74%) is much better than the Englishman’s (49.9%). 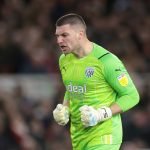 While the Italian may be better playing the ball out of the back, he falls short in the more traditional goalkeeper statistics compared to the West Brom man.

When you consider that Gollini hasn’t exactly set the world alight at Spurs so far, it seems likely that the club won’t try and push the boat out to sign him in the summer.

Add to that, the fact that Johnstone is the cheaper option and it really doesn’t look good for the Atalanta loanee – especially if he had his heart set on a permanent switch.

In other news: ‘I get the impression’ – Gold makes big claim over Conte and Spurs 21 y/o