Spurs made another huge statement on Saturday evening in their efforts to secure the final Champions League spot as the Premier League season hits the final straight after their emphatic 4-0 win over Aston Villa at Villa Park.

Antonio Conte’s men struggled in the first half despite going in 1-0 up thanks to a third-minute goal from Son Heung-min, when they could have easily been drawing or even losing by the 45-minute mark.

Harry Kane and his Spurs side then came out firing in the second half as January signing Dejan Kulusevski joined the scoresheet with a 50th-minute strike before Son scored once again in the 66th minute and rounded off his hat-trick in the 71st, putting the game far out of sight for the Villans. 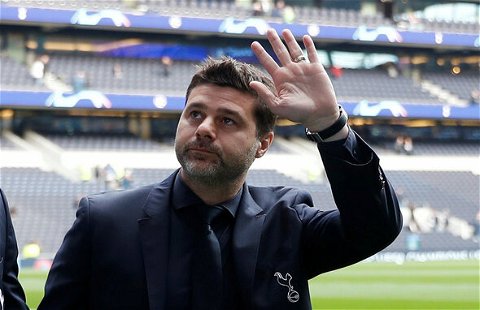 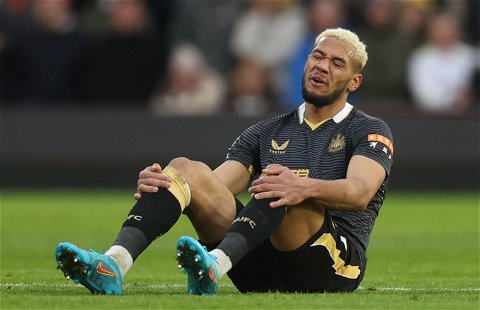 However, amongst the impressive performances, there was one man who did not join in with the quality play throughout the game. Right wing-back Emerson Royal was criticised for his outing on the Football.london player ratings by journalist Alasdair Gold, handing the Brazilian with a 6/10 performance – the lowest of the players who played the full 90 minutes.

He stated: “Plenty of overhit or misplaced passes in the first half in a shaky display but he improved as the second half wore on and he got plenty of space to push forward and draw players away from Kulusevski.”

The former Barcelona full-back has had quite the turbulent debut season in north London, as he has failed to nail down the starting spot – and when he has played, he has failed to escape criticism.

So far this season, the £22.5m-rated ace has played in 36 games this season and has one goal and one assist to his name, while averaging 1.9 tackles, 0.7 interceptions, 0.8 fouls, 2.3 clearances and 0.9 dribbles per game (as per WhoScored).

It is not much better on the offensive side of the ball, either – only averaging 0.6 crosses per game and 0.8 key passes in a Conte system where wings-backs are used in the attack as much as the defence.

There is not a lot of time left for Emerson Royal to prove his worth to Conte and cement himself in the squad before the summer transfer market opens at the end of the season. It has been reported that the club are already listening to offers for the Brazilian and may try to cash in as quickly as they can before his stock falls any further.

If this is the case, a replacement will be a priority, while even if they do not sell him, they might try to find competition alongside Matt Doherty, Ryan Sessegnon and Sergio Reguilon.