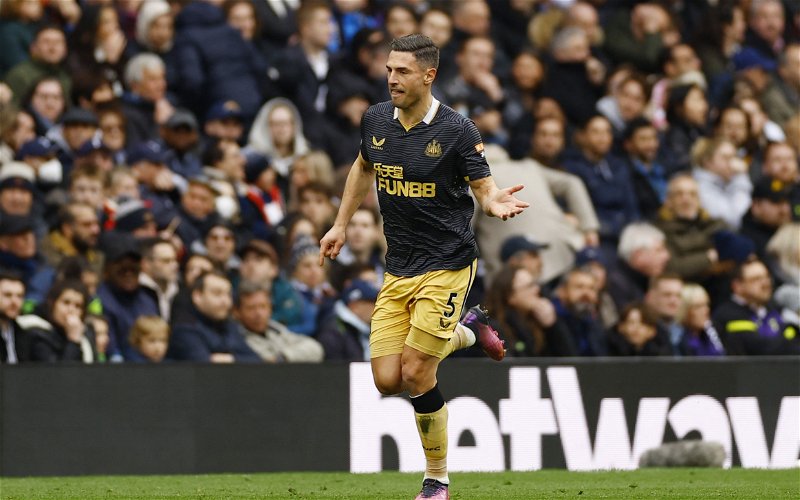 Allan Saint-Maximin has sent a glowing message to his Newcastle United teammate Fabian Schar following the announcement of his new contract.

Schar was set to become a free agent this summer with his current deal about to expire, and he may well have been planning for life away from Tyneside earlier this season when he was rarely featuring under Steve Bruce. However, since Eddie Howe’s arrival, he’s only missed two games.

Are you happy that Schar's got a new contract? 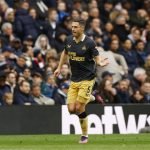 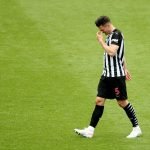 According to i, the Switzerland international had interest from Serie A if he was to leave Newcastle this summer, however, the two-year deal offered to him by PIF was seemingly enough to convince him to commit his future to the Magpies, claiming that it now feels like a second home.

Saint-Maximin, who signed a new contract himself back in 2020, has spoken of his delight following Schar’s new contract as he took to Instagram to say: “I am so happy for you my friend.” 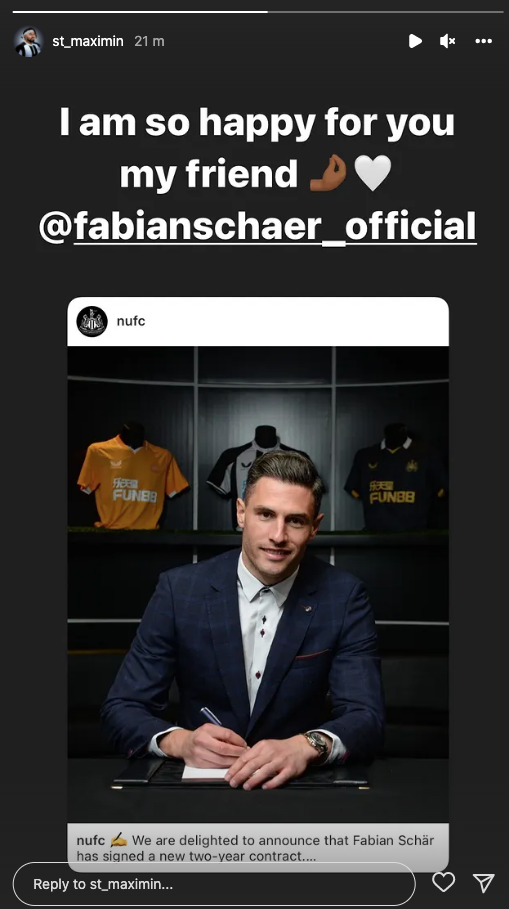 It’s been quite a turnaround for Schar, who is now a regular fixture under Howe having missed just two games – with one being last weekend when a whole host of players were afforded a rest.

He’s such a key player now, ranking top for interceptions and third for tackles won against opponents when dribbling, while he has managed to rack up the second-most touches in the entire squad (as per FBRef).

Saint-Maximin’s message – which will surely be a great sign of togetherness in the camp – only goes to prove how highly rated Schar must be within the squad for him to publicly congratulate the centre-back, which is no surprise considering he’s played the third-most minutes out of anyone in the team, only behind the French winger and Joelinton, so everyone in the squad will recognise he’s going to be crucial moving forward.

In other news: Blow for Howe: £16.2m-rated star now ‘unlikely’ to play vs Liverpool – journalist