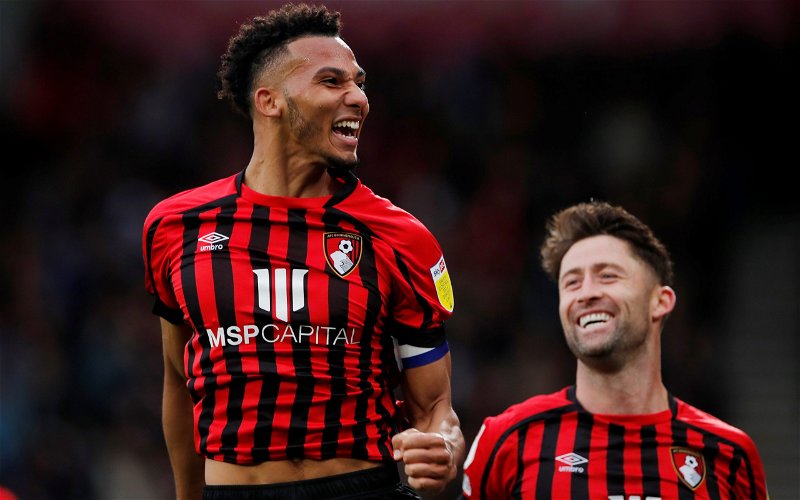 Newcastle United could look to Lloyd Kelly in the summer window as a potential option with Eddie Howe believed to be a big fan.

This is according to football journalist Pete O’Rourke who was speaking to This Is Futbol about the upcoming transfer window for the Toon.

Would Lloyd Kelly be a disappointing signing? 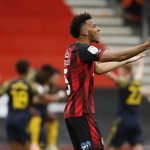 Howe will be familiar with kelly having briefly managed the defender during their time at Bournemouth which saw the 23-year-old make eight Premier League appearances under the 44-year-old.

It has been a big season for the defender who has made 34 appearances in the Championship for the Cherries as they search for a return to the Premier League.

And regardless of whether Bournemouth do earn promotion back to the top flight, O’Rourke feels Kelly could potentially be playing in the Premier League next season:

“Lloyd Kelly, we all know Eddie Howe is a big fan of him. He signed him during his time in charge of Bournemouth so he’s one that fits the bill and is somebody who’s got real potential maybe to become a big player for Newcastle in the future if they can get him,” said O’Rourke.

This is potentially not what some Newcastle fans will have been hoping to hear with previous links to the likes of Sven Botman and Diego Carlos over the summer.

However, as O’Rourke said, Kelly is a player who Howe is familiar with and he has been able to get the best out of the likes of Ryan Fraser who he has previous with since arriving. Lee Johnson has even said he ‘looks an absolute beast’.

Having spent big in the January window, would a signing of a Championship player be a slight disappointment to the Toon Army who could well have their targets set on playing for a spot in Europe?

In other news: ‘You speak to any player’ – Keith Downie reveals 25 y/o being raved about behind-scenes at NUFC