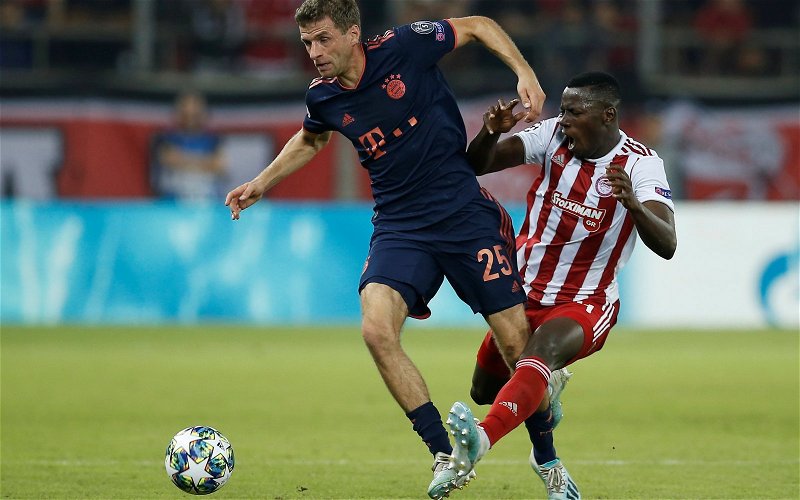 Newcastle United look all but safe in the Premier League this season, so attentions off the field can be turned to transfer strategy for another season at the top table of English football.

One big name that Howe and the Magpies have been looking at is German international and footballing legend, Thomas Muller.

Are PIF good owners for Newcastle?

It was reported by Christian Falk that Newcastle were heavily interested in the German, with Everton also after his signature.

Transfer insider Dean Jones has been providing an update on the current situation, dealing a major blow to Howe: “I’m told Newcastle have been informed that Thomas Muller will be signing an extension with Bayern, so they will be moving on from their interest in him. They were intrigued by the potential of a player of his quality and experience becoming available but will now look elsewhere, as this one has hit a dead end.”

The German with 112 international caps would have been a major coup should the Magpies have got him to sign, especially given his importance to the Bavarian giants.

He has played 30 Bundesliga games out of a possible 31, starting in all 30 of his appearances. He has only missed a game due an illness. In those appearances, he has been incredibly impressive, scoring seven times and securing 20 assists.

It would certainly be a shock to see Muller in any other colours other than those of Bayern Munich, but given the importance he has to the side still, it is no surprise to see him likely to extend.

In other news, Chris Wood slammed