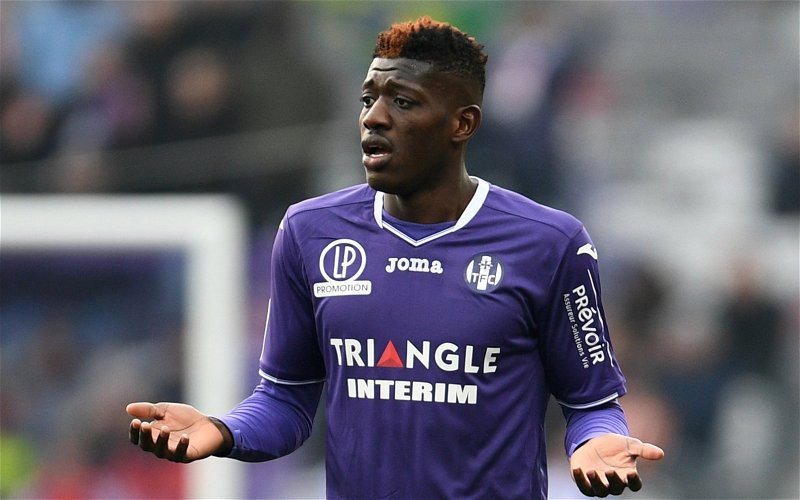 Journalist Dean Jones has claimed that PSV Eindhoven midfielder Ibrahim Sangare is somebody that Manchester United are looking at ahead of the summer transfer window.

Erik ten Hag was recently appointed as Manchester United manager for next season and he may be expected to bring in a haul of players in the summer to turn the club’s fortunes around. Ten Hag could well look in the Eredivisie – a league that he knows well – for players that he could bring to the Premier League with him.

Sangare currently plays for PSV and has been a mainstay in their side this season, featuring 25 times in the Dutch top-flight whilst contributing three goals and one assist. He has also been named in SofaScore’s Team of the Week five times.

With the impressive form of Sangare this season, Jones highlighted to GiveMeSport that Ten Hag may look to bring the Ivorian over with him to Old Trafford.

He said: “Ibrahim Sangare is somebody they’re looking at as a, I guess, a better-valued central midfielder than some of the other ones that they’ve been linked with.”

Sangare has been a standout performer for PSV this season, as in the Eredivisie for his side, he has the third-highest average match rating (7.4), makes the third-highest amount of accurate passes per game (60.8) and makes an average of 3.3 tackles per game – which is the highest at the club, as per SofaScore.

Sangare is currently valued at £14.4 million (via Transfermarkt), so he would be a relatively cheap option for Ten Hag in the summer should he pursue him in what is expected to be a rebuild for Manchester United under their new manager.

Manchester United look to have slipped out of the race for the top four, so Ten Hag will surely be keen to bring in new players to the club to ensure they get back in the Champions League at the first attempt.