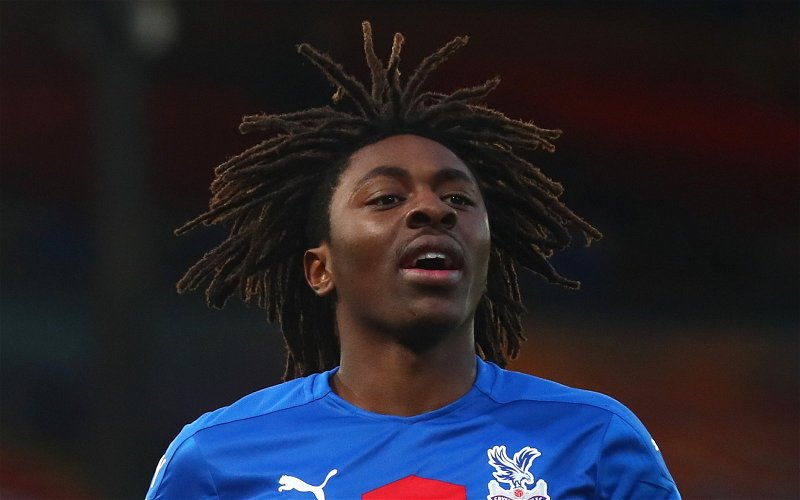 Dan Cook has been speaking on the HLTCO podcast about how he can see Eberechi Eze having a big role for Crystal Palace tonight.

Palace and Patrick Vieira will likely be buoyed when they travel up to face Newcastle United as they will have Conor Gallagher back available for selection after he missed their FA Cup semi-final on Sunday, especially as they have won just once without him all campaign. 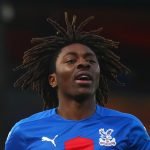 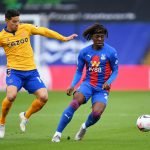 Vieira is somewhat spoiled in the final third when it comes to attacking options, with the likes of Wilfried Zaha, Michael Olise, Jean-Philippe Mateta and Odsonne Edouard joining Gallagher and Eze in vying for a spot in the starting lineup. 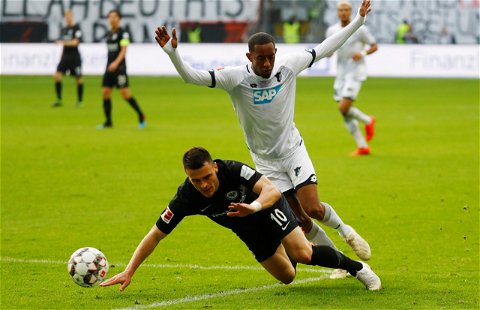 Cook expects the latter, who’s only started five senior matches across all competitions this season, to play a key role in tonight’s game.

He said: “Another player that’s probably likely to play a key role in tonight’s game, maybe from the start, maybe from the bench, is Ebere Eze. The former QPR man was given a starting role by Patrick Vieira against Chelsea on Sunday and played the entire 90 minutes.

“It was an aspect of the performance that Patrick Vieira spoke about in his post-match comments. He said this is something that we were waiting for, for a while, for Eze to play 90 minutes; he had a couple of months of training every day, he’s been playing a couple of games, and now he’s fully fit.”

It’s very likely that Eze will want to forget this season as soon as it’s finished given his severe lack of minutes and starts under Vieira, who has suffered with a long-term Achilles issue following his debut campaign which he finished with four goals and six assists to his name.

However, the fixture tonight against Newcastle United could offer something to Eze that sees him give that little bit of extra effort as he has been tipped as someone that PIF and Eddie Howe are interested in signing this summer, so he may want to prove he’s good enough for the Magpies, who appear to be on an upward trajectory, or prove to Palace he deserves to play more, or he could look to leave.

In other news: Sky Sports man left unimpressed by CPFC ace who has taken a ‘step back’