Wolves’ official TikTok account has uploaded a clip from their 2-1 win over Midlands rivals Aston Villa, completely ripping the team in the process.

As if things could not get much worse for Villa fans after their woeful display which saw them fall 2-1 away at Wolves over the weekend, their rivals have now uploaded an embarrassing clip of two Villa players slipping during the build-up to Jonny’s opening goal, accompanied by a hilarious voiceover.

Wolves managed to take all three points after Ashley Young’s own goal in the 36th minute was to be the deciding one despite a late penalty for the Villans, which striker Ollie Watkins tucked away easily. 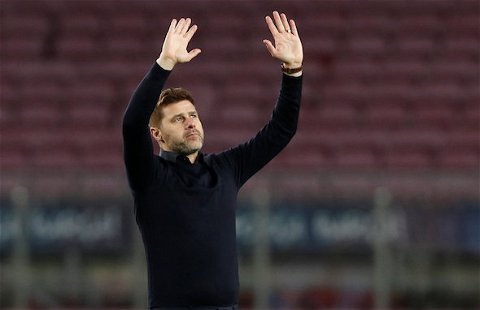 After the game, Villa boss Steven Gerrard reacted to the slips playfully and called back to his infamous slip against Chelsea when he played for Liverpool, saying: “Well, any complaints or finger-pointing from me would be cheap.”

He continued: “It might have been down to the pitch, it could’ve been down to studs but the reality is we gifted a team a goal on the back of it. It had a big impact on us.”

Villa fans will surely be looking to get their own back on their rival’s social media team, but unfortunately, it will have to wait until next season now. Wolves won both games on the pitch this season and now they are 1-0 up off the pitch as well.