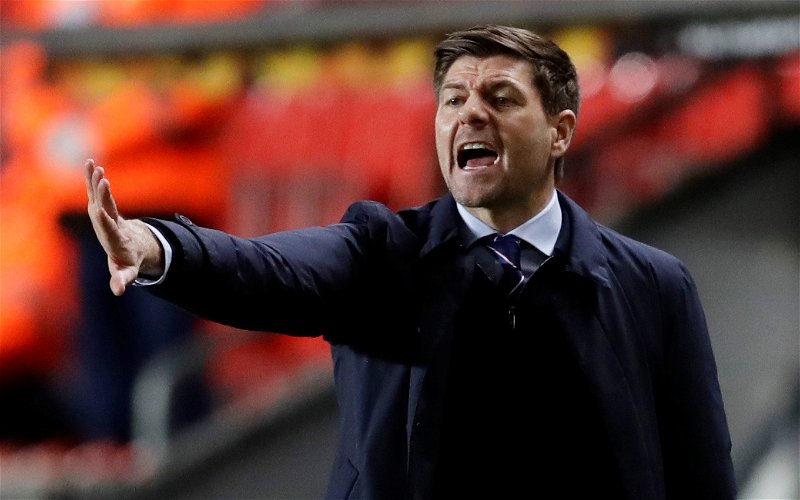 Pundit David James, who contributes for BT, has claimed that Philippe Coutinho has fitness and injury worries that could be an issue going forward for Aston Villa.

Coutinho was brought into Villa Park on loan from Barcelona by former teammate and current Villa boss, Steven Gerrard. And if Aston Villa want to make the deal for the Brazilian permanent in the summer, they will have to pay the parent club Barcelona £33m.

Coutinho has been seriously impressive during his second stint in the Premier League, he has got seven goal contributions in 12 Premier League games so far.

Despite the impressive form from Coutinho for Villa, David James has highlighted an issue that Gerrard may have if he opts to sign him on a permanent deal in the summer.

“I do think he should sign permanently but I’m always wary of players staying on loan. Judging by what I’ve seen fitness could be an issue. From what I’ve seen he’s played fantastically for an hour and then fitness seems to be an issue. It’s whether or not Coutinho can be kept fully fit and if you do, Steven Gerrard will have a side challenging for European places,” James said.

Coutinho has seemingly revisited his world-class form this season since he has returned to the Premier League with Aston Villa. He headed into the recent game against Spurs with an average player rating of 7.17, an average of 2.5 shots per game and creating four big chances in 11 games, as per SofaScore.

Although James has claimed that signing Coutinho could be a gamble due to injury and fitness troubles, for £33m, Gerrard could have a world-class player on his hands for keeps, so it would seem like an odd decision not to take Barcelona up on the offer.