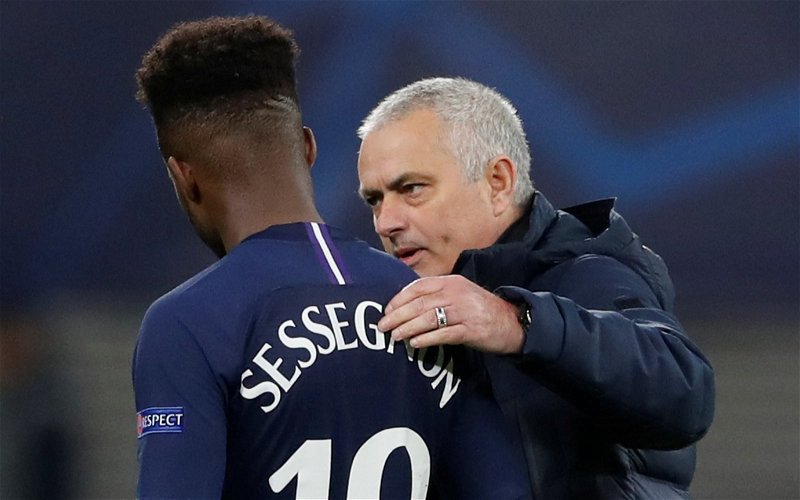 Ryan Sessegnon was left shaking his head in frustration at the end of the first half in north London after pulling up with a potential injury issue, according to Alasdair Gold.

The 21-year-old had started his fifth Premier League game in a row for Antonio Conte with Sergio Reguilon demoted to the bench.

Who do you think is better? 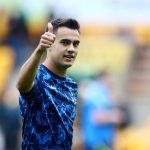 And the Englishman made a bright start to the game against Frank Lampard’s Everton as he provided the cross for the opening goal of the evening.

However, his evening was cut short after pulling up towards the end of the half; just a matter of weeks after returning from his latest injury issue (via Transfermarkt).

And Gold noticed the 21-year-old’s frustration straight away from the press box as Sergio Reguilon was given the nod to get himself ready for the second half:

“Ryan Sessegnon down and injured right at the end of the half. He looked gutted. I hope this isn’t the hamstring again. He’s shaking his head and Sergio Reguilon was getting ready, but Sessegnon came back on for the final moments of the half,” Gold tweeted.

This will be a huge shame for Conte who has put his trust in the Englishman recently and has spoken highly of his potential down the left side.

However, it will also be a huge concern for the club given the 21-year-old’s career has been a story of injuries with this issue making it three injuries for the season already (via Transfermarkt).

Sessegnon was beginning to build some momentum over the course of the last two league games with an assist at Elland Road, too. But his injury record is becoming a huge hindrance to his development.

In other news: Sky Sports man drops comment live on air that will anger Spurs supporters