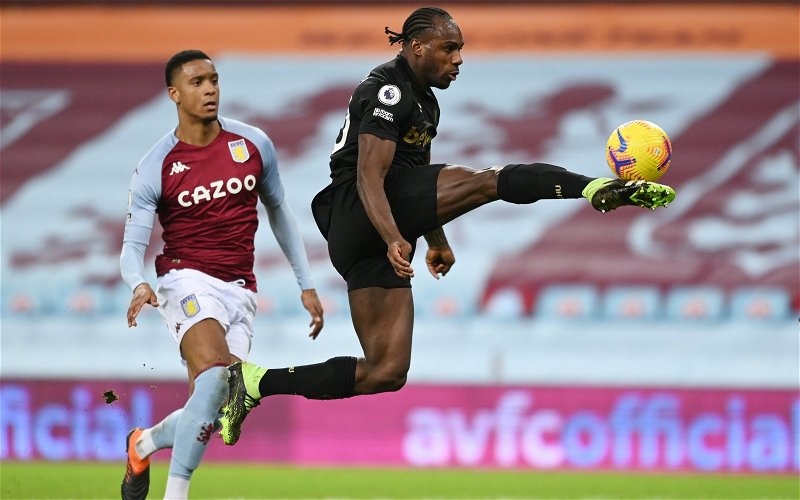 After picking up a worrying injury in the Hammers’ recent 2-1 Premier League victory over West Ham on the weekend, there has been much doubt over the forward’s fitness.

Indeed, with a huge Europa League match coming up against Sevilla tonight, it is still unclear as to whether or not Antonio will play any part. 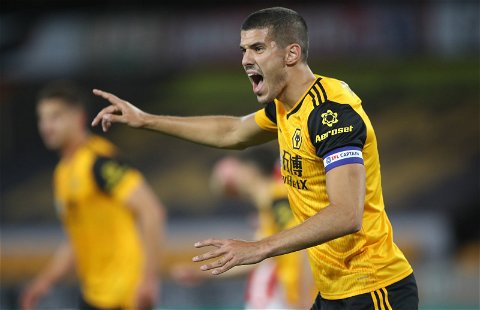 While speaking on The West Ham Way podcast, Ex has offered his knowledge on the situation, saying that the Jamaican international could potentially have a 50 per cent chance of being fit.

He said (42:25): “Apparently, he has trained today. I haven’t seen a huge amount of evidence. But the talk is that he trained today. Basically, to see how he’d get on and whether it’d be available for Thursday.

“A second source is telling me he’s 50/50 for the game on Thursday. So I guess we’ll just have to wait until we can tell.”

Considering this season the first time the club had ever even made it as far as the Europa League group stage in their history, it’s easy to comprehend just how big this clash with Sevilla is for the Hammers.

In the first leg, they lost 1-0 in Spain thanks to a single goal from Munir El Haddadi, so it’s all to do back in London today. 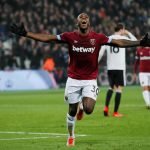 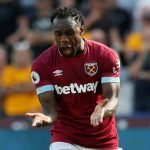 It could be a huge boost to David Moyes and co if Antonio is passed fit. After all, only Jarrod Bowen has scored more goals for the side this season. He ranks in the top three in most of the attacking stats for the Hammers which sees him average 2.4 shots per game, 1.4 key passes per game, 1.3 dribbles per game and gets fouled 1.5 times per game, which helps up dangerous set-piece opportunities for the Hammers (WhoScored).

Judging from Ex’s claim, it looks like this call could go right down to the wire.