Tottenham Hotspur: Alasdair Gold claims this could be a game that sees two players rested 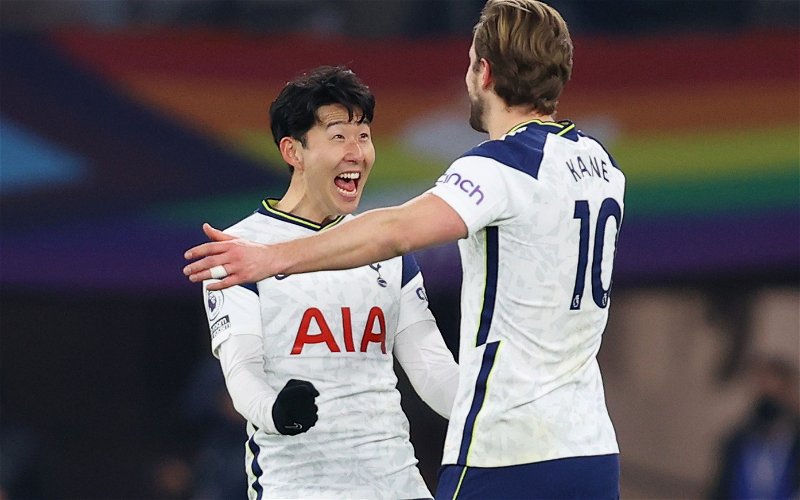 Football writer Alasdair Gold has urged Antonio Conte to rest either Harry Kane or Son Heung-min ahead of the club’s next outing.

In the fifth round of the FA Cup, Spurs face a trip to Middlesbrough. While the promise of a cup run must be tantalising for those around the club – as they have not seen their side win a major trophy since the 2007/08 season – the Italian manager may still be wary of burning out his key men.

Writing for football.london ahead of the game, Gold was certainly keen to err on the side of caution as he suggested that Conte should look to take either one of the club’s two key men out of this game to keep them fresh for future endeavours.

He said: “This might be a game to rest one of either Son Heung-min or Harry Kane in, so he does not run his two star attackers into the ground.”

Considering just how important the pair are to Tottenham, it’s easy to see why Gold doesn’t want them overworked. After all, both Kane and Son are the club’s top two scorers in all competitions this season.

Beyond that individual quality, they are also an incredible pair. Indeed, just last week they broke the record set by Chelsea’s Frank Lampard and Didier Drogba – for the most Premier League goal combinations between the same two players, with their new tally of 37.

Was it right for Spurs to keep Harry Kane this summer?

Taking all that into account and with the race for Champions League football heating up more and more by the week, it would be perhaps wise for Conte to give one, if not both men, a rest in midweek.