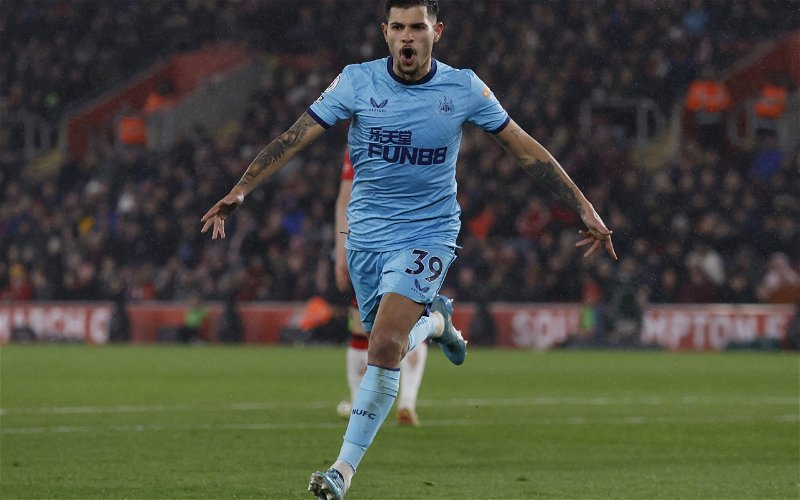 Newcastle United’s January spending has seen them improve the squad massively, beating Arsenal to the signing of Bruno Guimaraes was a huge coup for the Magpies.

Having an increased calibre of player means that Newcastle now have more players away on international duty, with Guimaraes being one of those. He played in Brazil’s 4-0 win over Chile, coming off the bench at the famous Maracana Stadium. 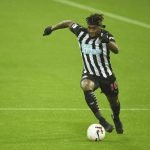 The famous stadium in Brazil marked a landmark for the Brazilian who finally got to represent his country at the ground, something he admitted was a dream of his and it was the best it could be. 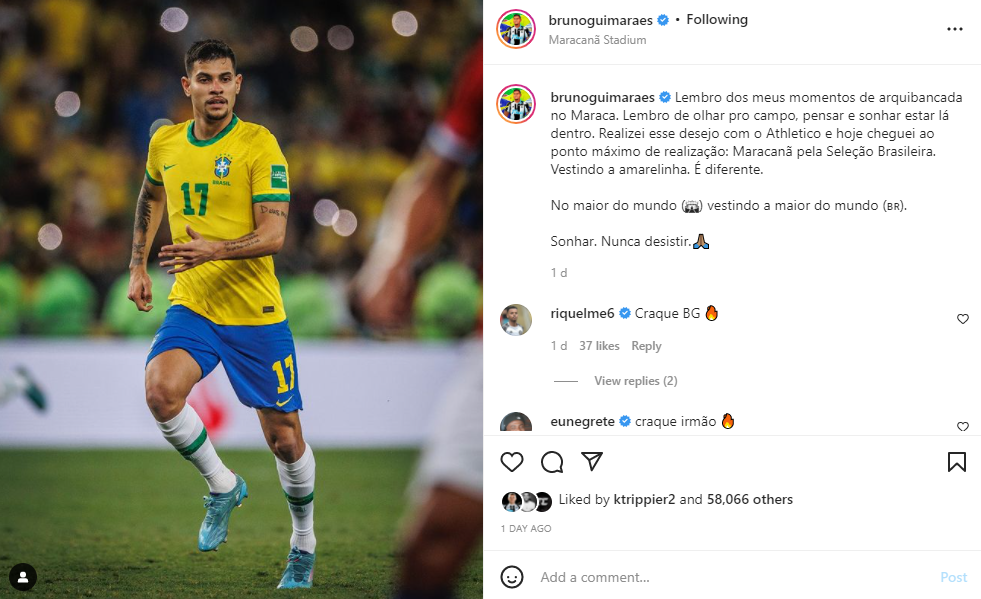 Guimaraes didn’t get long, coming on as a late substitute, but he had an impact on the game. He set up Brazil’s fourth goal, assisting Richarlison in stoppage time to complete a dominant victory.

He’s only racked up 82 minutes of action for Brazil in his five appearances, but he has set up two goals in his last two outings, so he is clearly having an impact. The Brazilian midfield is incredibly hard to get into given their quality, but he’s doing his chances no harm!