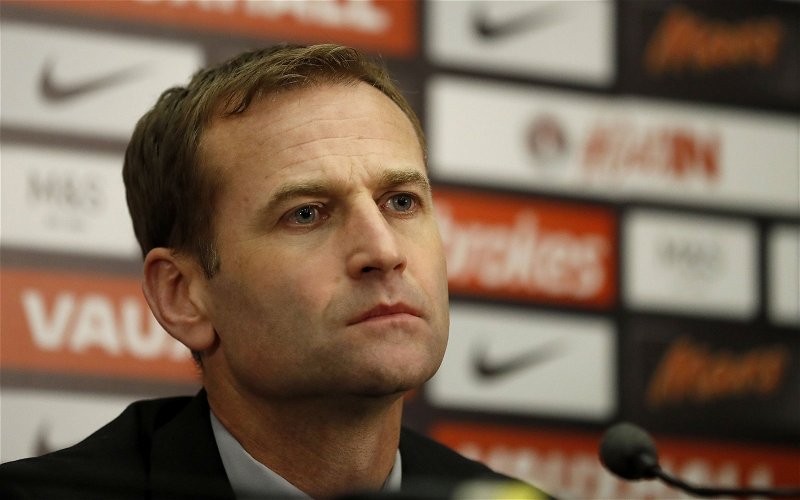 Liam Kennedy has been speaking on NUFC Matters about the situation surrounding Dan Ashworth and Newcastle United.

Newcastle United parted ways with former managing director Lee Charnley last year after PIF bought the club off of Mike Ashley, but no replacement of any kind at that level has been brought in, although the Magpies and Brighton are still locked in negotiations over Dan Ashworth.

The former Albion man is currently on gardening leave and if Newcastle can’t stump up the compensation that Brighton are looking for, then Ashworth won’t be making the switch to Tyneside anytime soon.

This is something that Kennedy worryingly confirmed to Newcastle fans on NUFC Matters.

(45:30) “It’s still pending, it’ll happen as I say. just keep calm about it, it’ll happen but it hasn’t happened yet. I don’t know if it’s going to happen in the near future either.”

Given Ashworth was responsible for creating the England DNA which has seen them each a World Cup semi-final ad Euros final, Newcastle fans should be exciting about him eventually joining their club, as he’s clearly great at identifying a pathway into the first team for younger players, something that the Magpies haven’t had for a long time, especially with young talents such as Elliot Anderson and Joe White emerging through the ranks recently.

It would be a huge step forward for PIF to land someone like Ashworth who can help establish a clear vision of how the club should be looking to operate going forward and also what kind of club model they wish to adopt.

In other news: Newcastle supporters will be buzzing at what’s just emerged out of Darsley Park – opinion