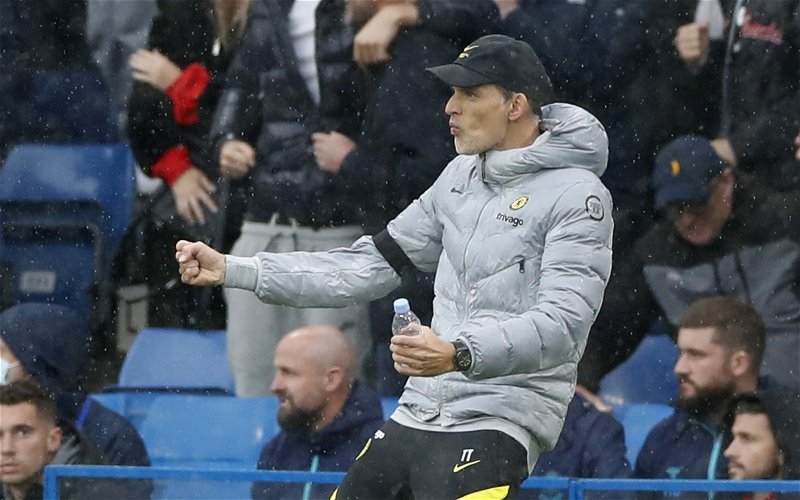 Sky Sports reporter Melissa Reddy has been discussing Thomas Tuchel and a possible move to Manchester United to become their next manager.

Manchester United are on the lookout for a new manager for the start of next season, with current boss Ralf Rangnick only there until the end of the current campaign.

A recent report in The Guardian has claimed that United “were monitoring Thomas Tuchel’s situation at Chelsea” given the recent sanctions that have been put on the club, which could very well play a big part in how the club looks going forward.

The idea has been endorsed by Sky Sports pundit and former Liverpool man Jamie Carragher who claimed in a recent piece in The Telegraph: “United can offer him the security and backing every top coach craves. Yes, it will seem a predatory move – taking advantage of Chelsea’s crisis – but from United and Tuchel’s perspective, the more you consider it, the more of a no-brainer it is.”

However, speaking on Sky Sports, Reddy claimed that the German was not being considered to take over at the end of the season, noting that Manchester United do not see him as a very realistic option and that there are other candidates who are being considered instead of him.

She said: “We are told they have a four-man shortlist, which does not include Chelsea manager Thomas Tuchel. That is what the club term an ‘unrealistic avenue to explore’.”

Would you like to see Tuchel at Man Utd? 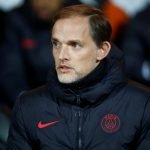 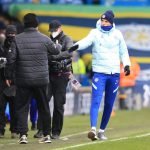 48-year-old Tuchel has made it pretty clear that he doesn’t intend to move on from Stamford Bridge any time soon, stating in a recent press conference (via The Manchester Evening News): “I love to be here and I love to work for Chelsea. This club has everything it needs to make me happy and that’s why it’s no need and we have plenty of reasons to stay in the moment here and that’s what we’re doing.”

So given his stance on matters, the club’s apparent stance does make sense as it would take something big to try and entice him to leave Stamford Bridge, unless the current situation in London was to get even worse for them.

Until that time, though, Manchester United would be better off trying to focus their attention on someone who is more attainable on the shortlist that they have already reportedly drawn up.

In other news: ‘I can tell you’ – Fabrizio Romano reveals big Man United news that will ‘100%’ happen