Is Elanga the Next Youth Star for Manchester United? 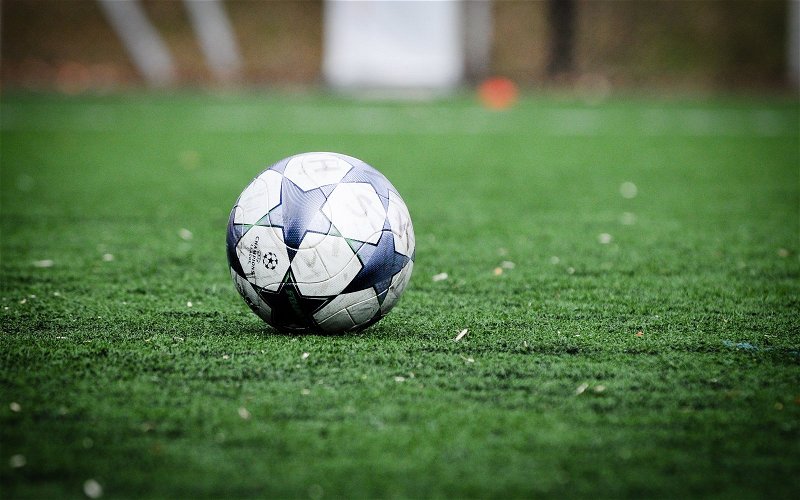 Anthony Elanga is a name on everyone’s lips for a number of reasons. He’s been having a tough year, with dwindling results from his team, a manager swap that teammates seem to think feels like a kick in the teeth, and most recently, he’s got an investigation around him due to an object thrown from the crowd hitting him on the field.

And yet, that can all be forgotten with the main reason people are saying the name “Elanga”: he’s good. He’s becoming the hope for the future that Man United need to secure their place at the top of the Premier League.

So, let’s take a look at one of the newest additions to the Red Devils and why managers thought he deserved the place.

Who is Anthony Elanga?

Elanga is one of the latest additions to the Red Devils and is quickly proving his place. The 19-year-old Swede has played for his national team in the U17s, U19s and U21s, gaining a long list of goals as he went. In the U21s in particular, he made 8 appearances, scoring 7 times all in all.

But the winger’s heart has always been at Old Trafford, having joined the Manchester Utd academy at only 12, leading to him playing for the Man Utd under 21s twice in the 2019/20 EFL Trophy and four times in the 2020/21 EFL Trophy, where he scored twice for the team.

So, as you can imagine, many fans have been clutching Manchester United tickets to see him play.

How is he doing at Man Utd?

Elanga was only drafted into the Man Utd team on the eve of the 2020/21 Premier League Season and was already proving himself. In the little time he got on the field he scored his first goal for the Red Devils on the final day of the league against Wolverhampton just 13 minutes in.

It seems he’s surprising everyone: fans, commentators, and even his own manager. The rising star was placed in the Leeds game on February 21st by interim manager Ralf Rangnick at the 67th minute expecting a little support, adding a little energy to the team, only to see the player score 88 minutes in. Maybe Rangnick will learn something from this?

Under Rangnick reported a stricter approach to training, some Man Utd players have wilted, not enjoying the “shouting” German, but Elanga has blossomed, apparently impressing Rangnick and expressing his appreciation for the new approach.

And it seems the fans are impressed too, since Elanga’s got his own song getting chanted to him every time he scores. A riff on Rhythm is a Dancer if you’re interested.