Former Liverpool player Jose Enrique has claimed that no Arsenal player gets into the starting XI at Liverpool at this moment in time.

A huge game awaits both Liverpool and Arsenal tonight at the Emirates, with the Reds now having the chance to close the gap on Manchester City after their slip-up and the Gunners can cement their place in the top four. 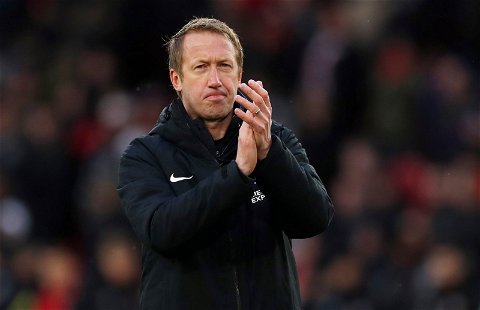 Interestingly, ahead of the game, Jose Enrique came out and said that he feels not one single Arsenal player would get into the current Liverpool starting XI.

“I don’t think any Arsenal player gets into Liverpool’s XI.”

This is the kind of comment that will no doubt produce an array of responses from the two fan bases.

Both sides have had players really shine in the current campaign, from Mohamed Salah bagging 20 Premier League goals and 10 assists in 26 games, to Bukayo Saka bagging eight goals and five assists which appears to have caught the attention of Jurgen Klopp at Anfield.

We aren’t for one minute stating that either of these players are better than the other but Ben White and Virgil Van Dijk have some rather similar stats this season. Indeed, the Englishman averages 3.1 clearances per game, 1.4 interceptions and 1.3 tackles per game, with Van Dijk averaging 0.9 interceptions, 0.4 tackles and 3.4 clearances. Total duels won also very similar with Van Dijk averaging 4.5 per game and White with 4.4.

But, at the end of the day, it’s all down to opinion, so we will let the fans decide.