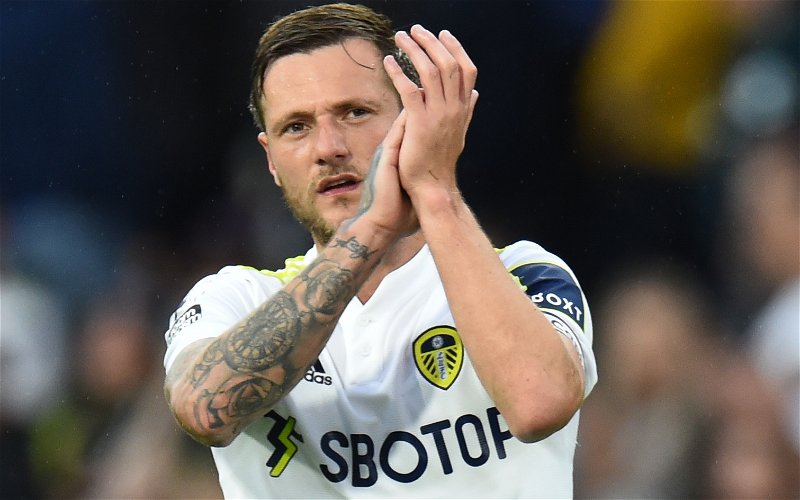 Leeds United have endured a torrid season so far, battling for Premier League survival with an abundance of long term key injuries. They’re still far from safe as we enter the final stages of the campaign.

Club captain Liam Cooper started the opening 15 games for Leeds in the Premier League before picking up a long term injury that has seen him sit out the next 15 games. Thankfully though for Leeds, game 15 saw him back on the bench despite getting no game time.

You need your leader in the tough moments, regardless of the circumstances, so to be without such a key part of the squad for so long is damaging.

You just need to look at the results with and without Cooper to see his influence. The opening 15 games where he was playing, they lost just five fixtures. Fast forward the next 15 games and Leeds lost 10 of those.

Back-to-back wins has seen Jesse Marsch pull Leeds closer to safety, creating a seven point gap to the drop zone, but some of those teams below still have games in hand, so survival for the Whites is still far from a guarantee.