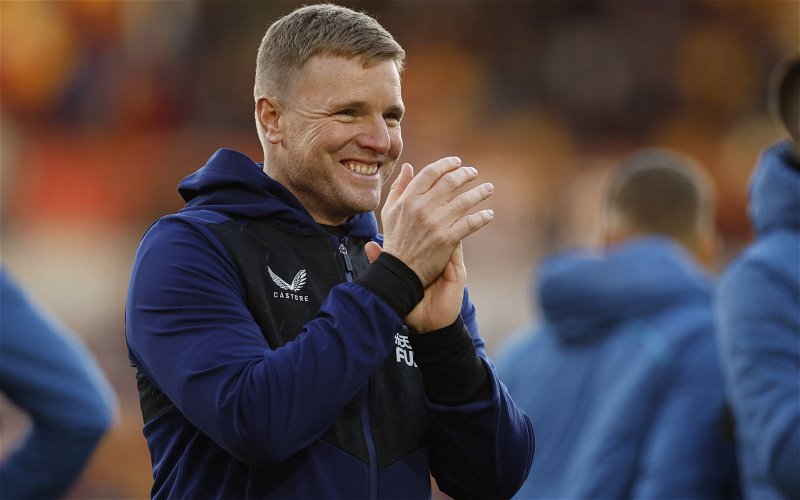 Ian Wright has slammed the penalty decision that Newcastle United didn’t get on the weekend on Match of the Day 2.

Newcastle United were denied what many people believe should have been a penalty when they were holding Chelsea to a goalless draw at Stamford Bridge and that appeared to be the turning point as the Magpies ended up losing 1-0.

Dermot Gallagher has spoken on Sky Sports about the thought process and reasoning behind VAR’s latest controversial decision, claiming that they looked at Jacob Murphy’s upper body and not the trip which saw him fall to the ground.

Should Newcastle have been awarded a penalty? 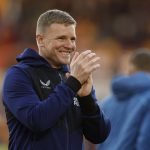 Wright labelled the non-penalty decision as ‘farcical’ on the latest episode of Match of the Day 2.

(0:00) “They should’ve had a penalty, absolutely farcical decision if I’m going to be totally honest. I don’t know what more you need to do when you’re sitting there in front of a camera when you see that, that is ridiculous.”

Wright then goes on to explain how there was two opportunities for the referee and VAR team to award Newcastle a penalty as Trevor Chalobah was constantly holding Murphy’s shirt and then the Chelsea defender then trips him up.

TIF Thoughts on the decision…

Newcastle United will rightly feel extremely hard done by as they put in a lot of effort and hard work to potentially pick up a positive result and extend their unbeaten run, only for it all to go to waste with a poor refereeing decision.

While this one decision will not have guaranteed Newcastle a great result away from home against a top-four side, they would have found themselves in a promising position having not given up many chances prior to this decision.

In other news: ‘Hard to believe’ – TV presenter blown away by NUFC ace who was ‘excellent again’