Aston Villa: Supporters will be furious over image of Douglas Luiz being kicked in face 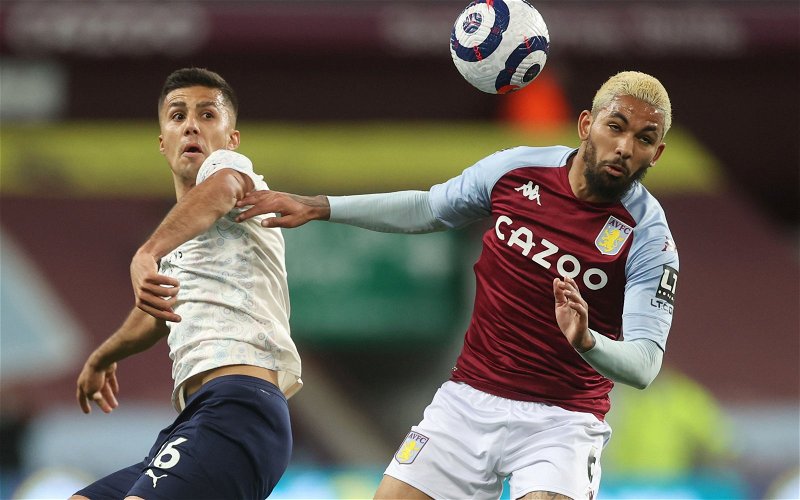 Many Aston Villa supporters will likely be left furious having seen an image of Douglas Luiz being kicked in the face.

Over the weekend, the Villans made the trip down to London as they met West Ham United in the Premier League. David Moyes’ men eventually ran out 2-1 winners, thanks to goals from Andriy Yarmolenko and Pablo Fornals – though Jacob Ramsey scored a late consolation. 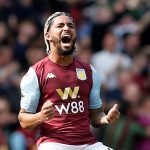 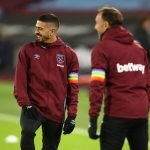 However, the match did not pass without incident. Indeed, at the end of the first half, Manuel Lanzini raised a high boot as he attempted to kick the ball, but instead planted his foot into Luiz’s face.

At the time, referee Jarred Gillett said it was just a yellow, and VAR chose not to overturn his call, despite protests from the Villa players.

Now, an image from the game will have Villa supporters feeling rather hard done by. Indeed, Twitter page @AVFCFaithful_ shared a picture from the game where the incident can be seen in clear detail.

Judging from that image, you could hardly blame any Villa supporters for feeling a little aggrieved. Lanzini’s foot has clearly whacked into the face of Luiz and it has been raised to a dangerous height.
In real time, the challenge perhaps isn’t as bad as it looks as Lanzini didn’t really realise he was there, but his foot is raised rather high and a foot to the face is something that’s been punished in the past.
Indeed, the incident may have some fans recalling a Liverpool match from 2017 when Sadio Mane was sent off for a similar incident when his boot was raised high and caught the face of Manchester City goalkeeper Ederson.

On this occasion, however, the decision went West Ham’s way. And, when you consider the score was still 0-0 at the time, it certainly proved to be a crucial moment in the game.
In other news: ‘That’s not going to happen’ – Gregg Evans drops intriguing Aston Villa update
Give us feedback