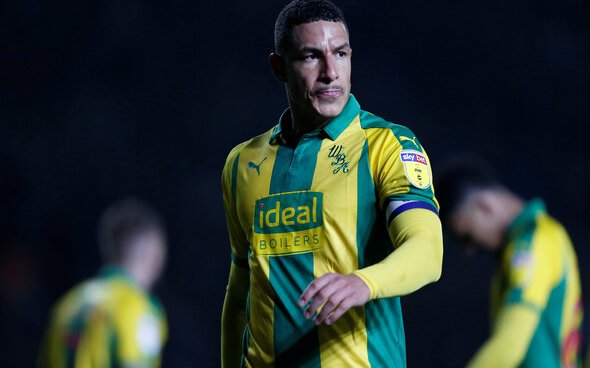 Journalist Joseph Masi has been speaking on the Baggies Broadcast podcast about how Jake Livermore should remain as West Brom’s captain.

The West Brom midfielder has had a tough time of things this season, being a regular in a Baggies side that has extremely underperformed this season sitting 13th in the Championship, as well as struggling with his own problems on the pitch.

Should Livermore be West Brom's captain? 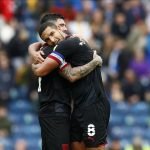 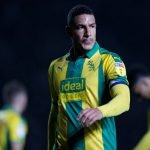 Livermore’s main issue has been trying to stay out of the referee’s notebook, having picked up seven yellow cards and two red cards across all competitions this season, with his most recent one against Sheffield United pretty much costing the Baggies any chance of getting a positive result as they were swept aside 2-0, although it was 1-0 when he was sent off.

Despite his poor disciplinary record, Masi believes that he has to remain as West Brom’s captain.

He said: “Everyone who listens to this podcast will know I’m a Jake Livermore fan. I think he is a top, top, top bloke. His disciplinary record makes this very hard to say, but for me, without a shadow of a doubt, he should be captain, he should remain captain.”

The 32-year old was part of the West Brom side that earned promotion last time under Slaven Bilic, so the fact that he’s still a regular in England’s second tier shows he’s got the ability to perform and just needs to cut out the petulant mistakes and mistimed tackles, as his experience is clearly enough to warrant him having the armband, with the midfielder racking up 186 Championship appearances during his career to date.

Also, the fact Steve Bruce threw him back into the starting lineup as soon as he was back and available following his costly red card which saw his team taste defeat against Sheffield United highlights how highly he’s rated at the club and that he clearly makes a difference to them.