Leeds United: Striker teases possible return to the side on his Instagram page 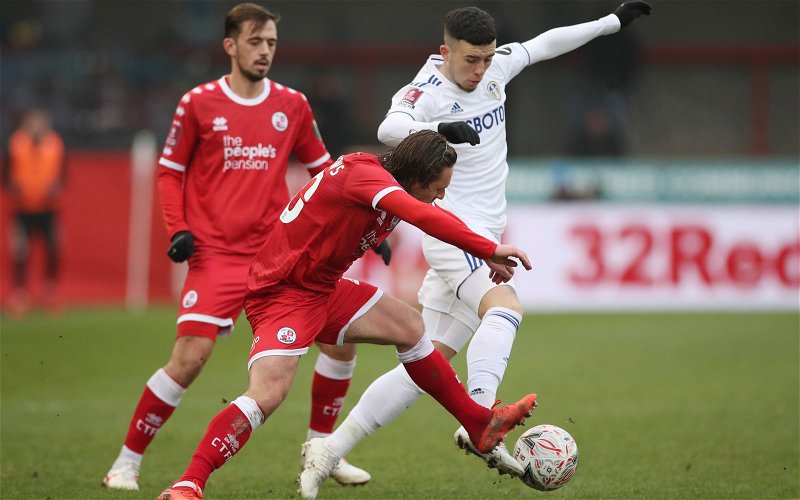 Leeds United youngster Sam Greenwood could be in line for a return to the side following a picture that he posted on his Instagram account recently.

Having put up some impressive numbers for the club’s academy side in recent seasons, including 19 goals in 32 appearances in Premier League 2, following the injury crisis that Leeds United went through earlier in the campaign, the 20-year-old has made some slight inroads into the side this season.

He has made the bench on a number of occasions and was also given the opportunity to start in their third-round FA Cup tie against West Ham United, however, he picked up an injury in that game and hasn’t been seen on the pitch since.

However, it looks as if he might be on the comeback trail.

Posting onto his Instagram account (via MOTLeedsNews), the 20-year-old showed off the fact that he was back in football boots, hinting that he is on his way back to action – although just how close that return is remains to be seen. 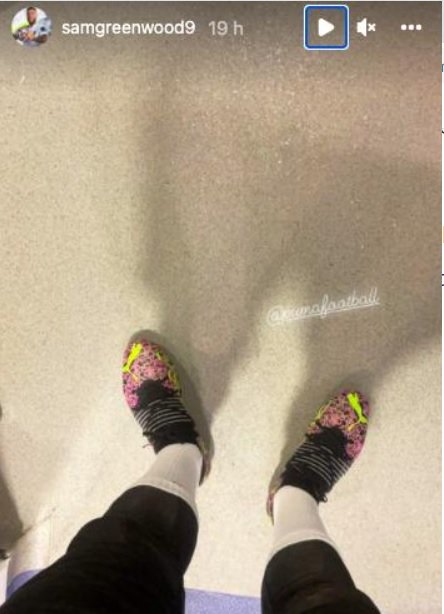 Do you think Sam Greenwood should be getting more first-team minutes for Leeds?

It will be interesting to see what happens to Greenwood when he does return from injury, and whether he returns to the academy or if he’ll be needed to help the first team, because their injury problems are still far from over.

Speaking after their recent 3-3 draw with Aston Villa, Marcelo Bielsa confirmed (22:32) that main man Patrick Bamford was still some way away from being able to be part of the team, so it might be that Greenwood will be asked once again to play a part for the senior side.

Let’s just hope he’s up to the challenge if that is indeed the case, because given how perilously close Leeds United are to being dragged into a relegation battle, they may need all the help that they can get.

In other news: BT pundit wowed by Leeds ‘talent’ who averages over 3x as many key passes as Phillips