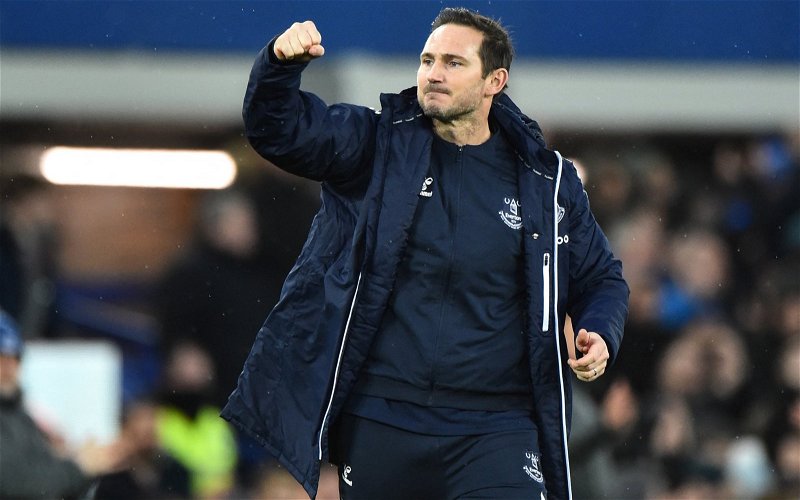 Richard Keys has taken to his blog to share a big claim on former Everton boss Rafael Benitez.

Indeed, the Spaniard was relieved of his duties at Everton following their defeat to Norwich City. However, that wasn’t the only thing that contributed towards his downfall at the club, as he had a falling-out with Lucas Digne, which has led to him now plying his trade at Aston Villa.

Therefore, it may not come as such a surprise to see exactly what Keys has been told from people who appear to have been close to the Spaniard during his time at Goodison Park.

“It was as if a stiff breeze off the Mersey had blown the stretch of the Benitez era away.

“I’ve spoken to people who suffered the pain of the Spaniard’s time with Everton. Three words keep coming up – distanced, difficult and destructive.”

After Benitez’s great history with Everton’s fierce rivals Liverpool, it was always going to be hard for him to settle in right away at Goodison Park. But few may have expected his time with the Toffees to go quite as badly as it did.

Benitez stated after his departure that things would have been different if it wasn’t for injuries and other contributing factors, but the Everton board clearly felt that he could’ve done better with what was in front of him.

Of course, the Digne issue did suggest that there were perhaps disagreements behind the scenes, but there were other instances where Benitez was well within his rights to step in and give a player a stern warning.

It is up to new boss Frank Lampard to rejuvenate this Everton side, and judging by Keys’ claims, he has plenty of work to do in turning the club around.