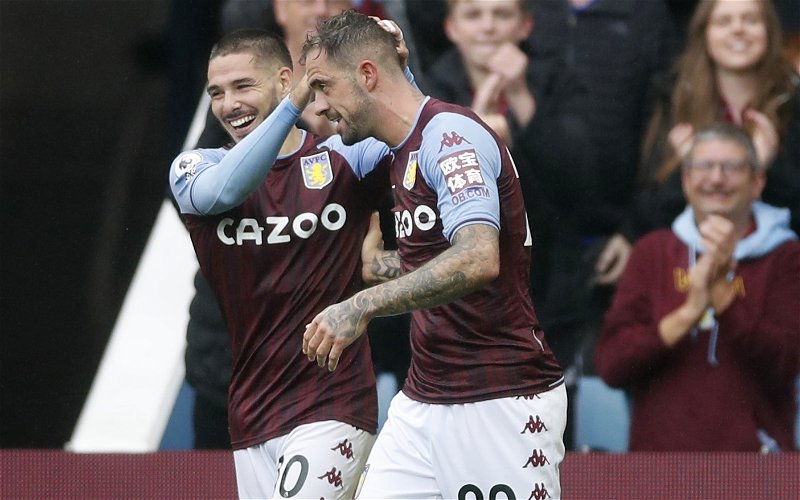 Aston Villa have posted on their official Instagram account to showcase the skill Emi Buendia has pulled off in training.

Buendia has made an okay start to life as a Villa player this season having started 17 games in the league and registered two goals and four assists, however, that will have to be slightly upped if he is going to truly prove he was worth the £34.5 million the Midlands side splashed out.

Has Buendia been a good signing for Villa? 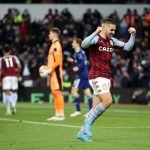 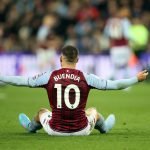 The Argentine has been a regular under new manager Steven Gerrard, which should bode well for his future given he was not signed by the current manager and has not been replaced or rotated very often.

It could well be what he’s showcasing on the training pitch that is winning over the manager – and it would be hard to argue against that idea if this latest video of him scoring a beautiful bicycle kick is anything to go by. Judging by just those few comments showcased in the screenshot above, a lot of fans are impressed by this goal Buendia has scored, however, they will surely want to see him produce this sort of thing when it matters on the weekend.

Villa and their fans will be hoping Buendia and his teammates can recover from the damning defeat they tasted last weekend against relegation-threatened Newcastle United, which also extended their poor run of form to one win in seven matches.