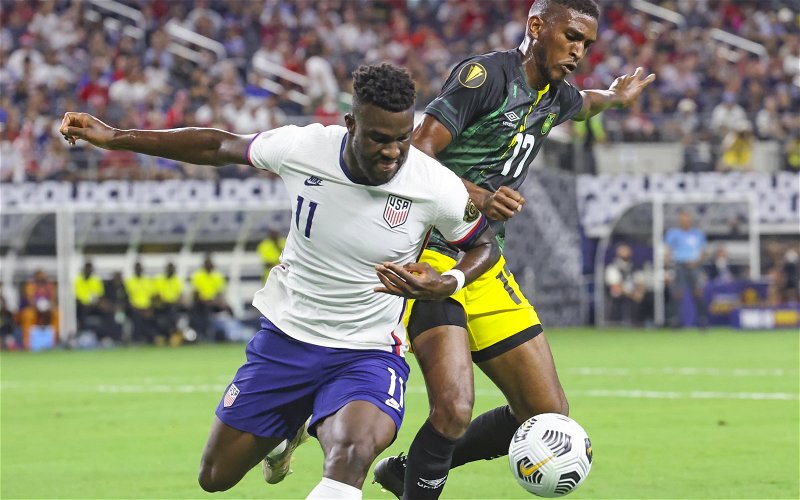 Daryl Dike has posted an injury update on his Instagram that will surely excite West Brom fans.

West Brom have been lacking goals this season when compared to their promotion rivals, having netted the fewest goals out of the top 13 teams in the Championship, however, they looked to address that in January by bringing in long-term target Dike.

The American international spent the second half of last season on loan at Barnsley and netted nine goals during that stint. He was ultimately signed by Valerien Ismael, who had brought him to Oakwell last season, however, he’d only played 84 minutes of football for the Baggies before picking up a hamstring injury.

Ismael’s successor Steve Bruce has revealed that Dike and Kenneth Zohore can both play a part in the club’s run-in.

It was reported by The Athletic that Dike’s injury was big enough to make West Brom consider other options, as they did by bringing in Andy Carroll on loan, but the American international has posted a picture of him running out on the grass on Instagram, which was accompanied by the caption: ‘Soon.’ 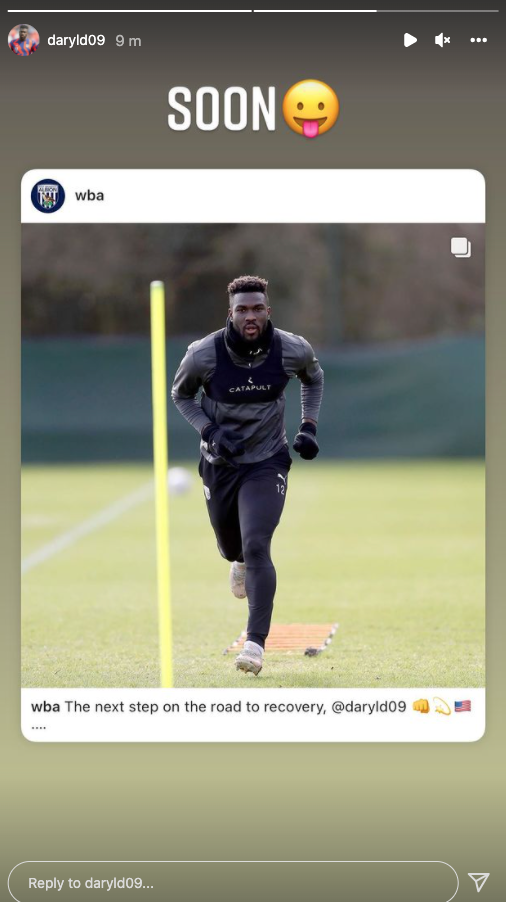 Local reporter Joseph Masi has recently spoken about how Andy Carroll, the striker West Brom have opted for in their previous three matches, is severely lacking pace, so the return of Dike could be a timely one given his height and age, which suggests he’d have a lot more energy in his legs than Carroll and thus be a better option for Bruce.

This post will have surely excited West Brom fans given their club had chased Dike back in the summer and saw their club buy a player for a transfer fee for the first time this season, showing a clear signal of intent to get out of the Championship, but they are still yet to see what he can do.