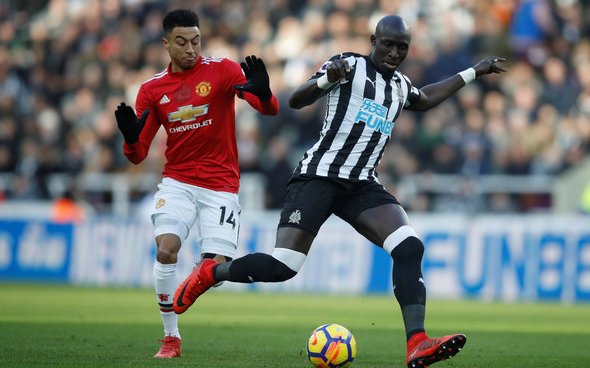 West Bromwich Albion could be making a big mistake by bringing in Mohamed Diame as a free agent.

Steve Bruce is still looking to implant his own ways onto the West Brom side following his appointment at the start of the month, and one of the options available to him could be to sign one of the many free agents that are currently without a club in world football.

According to a report from TEAMtalk from earlier this month, the Baggies were looking at three potential additions in the free-agent market to add to their ranks, namely Jack Wilshere, Isaac Mbenza and Diame.

Wilshere has since signed a contract with Danish side Aarhus, so he is now out of the equation.

But Diame is one that should be looked at very closely, partly because he has worked with Bruce before, having racked up 57 appearances when the two were at Hull City together, during which time, he scored the winning goal that took them up to the Premier League in the 2016 play-off final.

However, Bruce could be making a major mistake in bringing him on board to his current Baggies side, as statistically, he may not bring much to the team.

Should Diame arrive at The Hawthorns, he could put the place Jayson Molumby’s place in the squad under threat.

But if you look at his numbers from when the Senegalese was last in the Championship in 2016/17 (via WhoScored) with Newcastle United, he just doesn’t jump out as someone who would make an impact when going up against Molumby.

Although there’s not a great deal between the stats, when you factor in Diame’s age – he is now 34 – and how he will probably have deteriorated with regards to his playing ability since 2017, it just doesn’t make sense for the club to spend their wages on him when they wouldn’t exactly be bringing in someone who is a vast improvement on someone they already have in Molumby.