Corbeanu was signed by Sheffield Wednesday on loan from Wolves over the summer, but despite him coming from a Premier League outfit, the winger was only handed six starts in League One under Darren Moore.

This has led to the Owls seeing his loan deal cut short as he joins League One rivals MK Dons and their apparent reluctance to play him may be a mistake, as Corbeanu was proving a good player to have in the lineup having scored two goals and registered three assists across all competitions.

A lot of Wednesday fans are really not happy on Twitter that Corbeanu has left.

“What an awful awful club we are”

“Can you delete a football club”

It’s clear that these Wednesday fans are not happy with either the club or Darren Moore as it will have been his unwillingness to start Corbeanu more often in the league which has led to his parent club cutting the loan deal short.

In other news: ‘How far we have fallen’, ‘Season’s over’ – Many Sheffield Wednesday fans slam ‘shocking’ claim 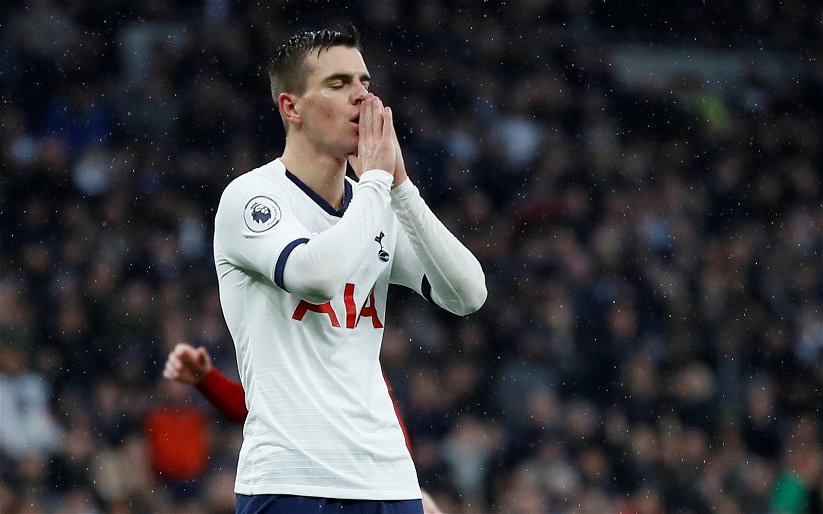