A whole host of Celtic fans have reacted very positively on Twitter as MK Dons midfielder Matt O’Riley is apparently set for a move north of the border.

Celtic manager Ange Postecoglou had previously claimed that he was not expecting to conduct any more transfer business after the SPFL side made a trio of signings at the beginning of the January window as well as youngster Johnny Kenny a few days later.

However, something appears to have been too good to be true for Postecoglou and Celtic, with the Daily Record reporting that O’Riley is set for a medical, as the Hoops and MK Dons have reportedly agreed on a £1.5 million fee for the 21-year-old. 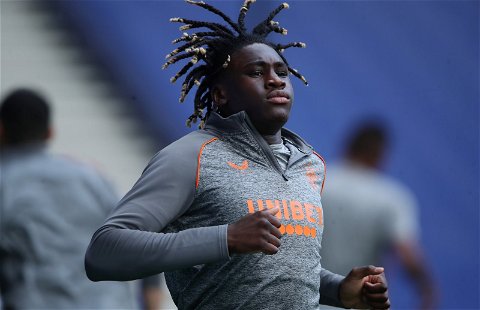 A lot of Celtic fans are buzzing on Twitter as O’Riley is set for a move this month.

“Getting a lot of young Rogic vibes”

“Incredible passer by the looks of things”

“Kyogo will feed off them balls over the top”

At just 21, O’Riley has been putting up some impressive numbers in the English third tier, having netted seven times while also registering five assists, and if he can translate those numbers into the SPFL, then the Bhoys may have a star on their hands for the future.

In other news: ‘Better than three points’, ‘Brilliant’ – Many Celtic fans buzz after seeing who was at Parkhead