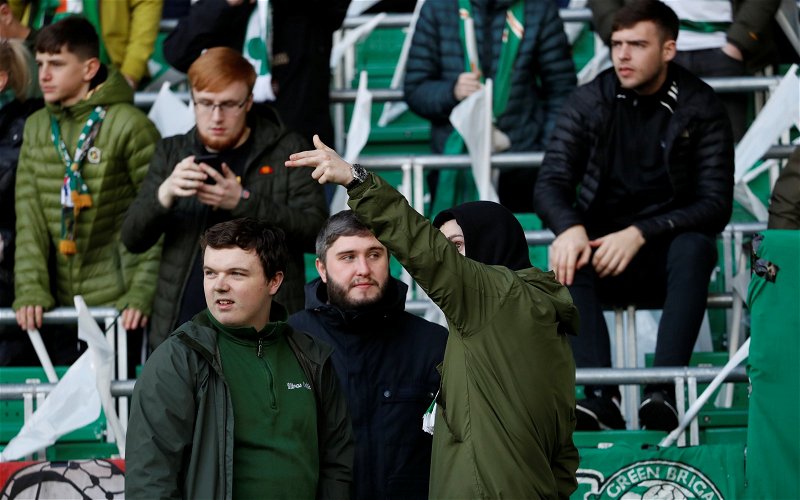 Some Celtic fans have been left fairly disappointed after it was claimed that their supposed interest in talented striker Mehdi Ghayedi is not concrete.

Of late, the Shabab Al Ahli star has been linked with a move to Scotland, with Iranian outlet Tasnim News (via Daily Record) reporting that the Bhoys are ‘determined’ to sign the 23-year-old despite already having had a bid rejected.

However, according to presenter Arya Allahverdi, who is part of respected Iranian football podcast Gol Bezan, the rumours are false.

Allahverdi took to social media to dismiss the claims, stating: “Mehdi Ghayedi to Celtic rumours are not true. Confirmed this with his intermediaries.”

This update was shared online by Everything Celtic and it didn’t take long before plenty of supporters were expressing their feelings about the situation.

“I knew it was too good to be true…”
@aidansmyth_
“Hmmmm.”
@scoblerone10
“Didn’t seem likely.”
@eliteloll
“Not surprised tbh, we’ve already got a lot of attacking players.”
@MaxStark04
“Don’t believe it.”
@wan_celtic
“Not surprised by it. Left-footed CB and Gk please and I’m more than happy.”
@news_donegal

So far this season, the left-winger has four goals and one assist in all competitions, clearly doing enough to catch the eye of some supporters.

On top of that, the Iranian has actually been seen wearing a Celtic top in the past (in 2016) – something which would have only poured fuel on the flames of such recent rumours.

However, if this latest transfer claim is accurate, it does not look as if Ghayedi will be on his way to Scotland any time soon.