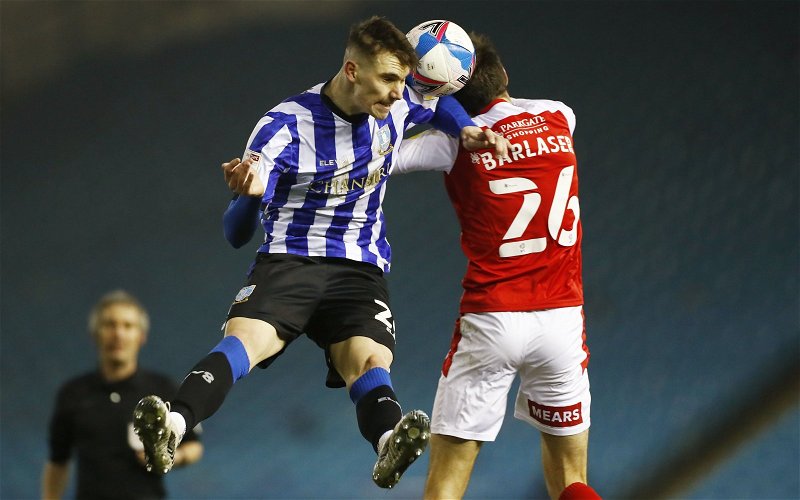 Many Celtic fans have reacted well after seeing Liam Shaw be linked with a loan move away this January.

According to The Scottish Sun, the Bhoys’ midfielder could be set to spend the rest of the season with fellow Premier League club St. Johnstone as he has been unable to get many minutes in the current Celtic side.

However, the article does add that manager Ange Postecoglou is ‘weighing up’ the offer and will gauge the player’s feelings before making a final decision.

Details of the possible move were shared on Twitter by Everything Celtic, and the club’s supporters responded in no time at all.

Will Johnny Kenny be a good singing for Celtic?

“Looks a player. Would be a good move as long as we get bodies back in before the winter break is over as we can’t leave ourselves short for the final push!”

“Would be a great move for all concerned. Hope he gets the opportunity.”

@RabCorbett2
“Surprised we aren’t using him more”
@SDair3
“Great potential way this bhoy! It wouldn’t be a bad thing for him..looks at players like ajer, Christie when they went aloan in the league it will only benefit him!”
@Michael62337464
“Good move for him…needs more game time but think there is a good player in there.”
@newryhurler1
“Hopefully this happens,will make a huge difference to his progress.”
@bazcollins67
“He needs the game time and playing for another SPFL club would be ideal for his development.”
@FleekCouch

Shaw only arrived in Scotland over the summer. He signed a four-year deal with the club in June, having moved from Sheffield Wednesday.

However, as talk of this possible loan suggests, he has not been able to make a huge impression on his new team. Indeed, he has been afforded just nine minutes of football in the league, while he also has just a single appearance in the Europa League (via Transfermarkt).

Perhaps a loan move is best for him this season. Still only 20 years old, there is plenty of time for him to turn things around at Celtic.

In other news: ‘Massive smile on my face’ – Many Celtic fans ‘buzzing’ over ‘amazing’ footage of new signing