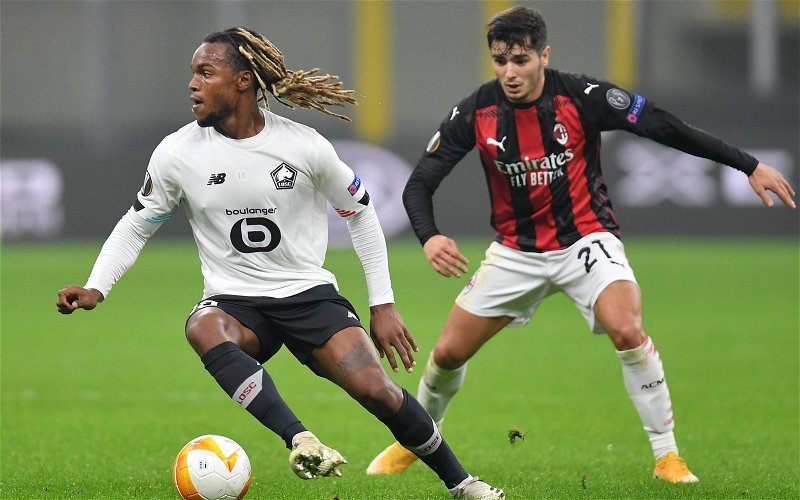 TalkSport reporter Alex Crook has given his thoughts on Renato Sanches and a possible move to Wolves in this January’s transfer window.

Bruno Lage’s men are doing well so far this season. Having got off to something of a rocky start to the season, losing their first three games in the league as they got used to things under their new manager, they have turned things around since then.

They currently sit 8th in the table, within touching distance of a European spot for next season, and with the January window now upon us, they could use the time to give their team a little bit of a boost to help get them over the line.

Speaking on the TalkSport GameDay podcast, Crook claimed that Sanches – a player that Wolves have been after since the summer – might be one of the options available to them, hinting one way in which a deal could happen, and it involved Adama Traore making his way out of the club.

He said: “It looks like Adama Traore will be on his way to Tottenham. Maybe Bruno Lage will have some funds to spend. I think Renato Sanches is still a player very much on their radar and that would be another fantastic addition.”

Do you want Sanches at Molineux? 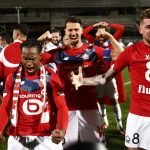 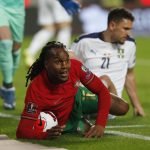 What Crook is hinting at will come down to whether or not 24-year-old Sanches would be able to bring more to the table than Traore. And going off recent performances, you could certainly argue that Sanches doesn’t have a high bar to clear.

Traore only recently ended a 22-game streak without finding the back of the net, while he hasn’t he hasn’t been able to bag a single assist this season,either. Compare that to Sanches, who is so far on one goal and three assists – despite playing in central midfield rather than in a more attacking role like Traore.

It also so happens that the middle of the park is a position that Wolves aren’t particularly stacked in, with just four senior first-team regulars in the form of Rúben Neves, Leander Dendoncker, Bruno Jordão and João Moutinho.

And when you couple that with the fact that Traore is out of contract in the summer – meaning this is the last chance Wolves have to sell him on before likely losing him for free – this seems like a reasonable switch for them to make.