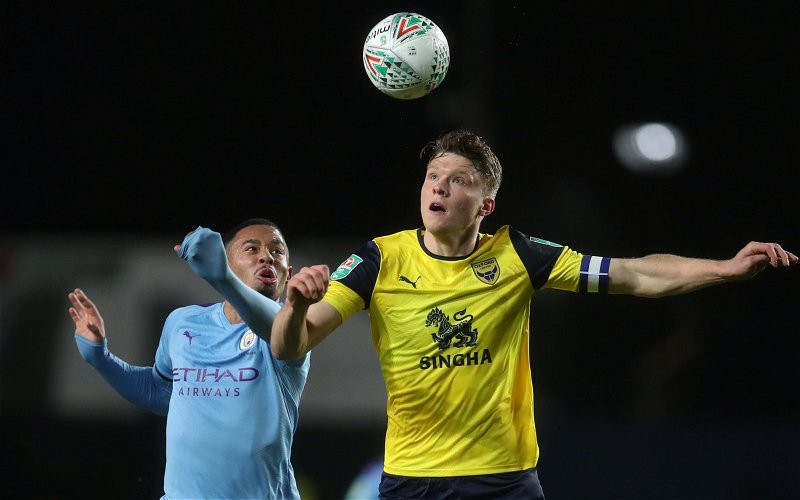 West Ham United insider ExWHUemployee has claimed that QPR defender Robert Dickie ‘stood out’ when the club sent a scout to watch another player.

As is the case with many teams, the Hammers have a scouting network looking to identify new talent from different clubs. While speaking on The West Ham Way podcast, Ex suggested that the east London outfit had been watching Championship games, possibly with an eye on a QPR goalkeeper, in their latest search for possible signings.

However, instead of coming away with a desire to sign a shot-stopper, it seems as though Dickie impressed so much that the centre-back is now someone who is of interest to West Ham.

“So he’s someone with potential interest in. Although I don’t know if he is likely; I would say at this point, he isn’t.”

At 25 years of age, the English defender is a regular in the heart of his club’s backline. Indeed, he has started every one of QPR’s Championship fixtures up to this point in the season, without being subbed off once, and has even chipped in with a couple of goals.

His consistency has helped the R’s enjoy an impressive campaign so far, with Dickie and co sitting fifth in the league and looking capable of having a real push for promotion.

Form such as that likely would have been spotted by the West Ham scouting team, and although Ex suggests a move this January isn’t looking likely, he could be a player they keep an eye on and potentially try to sign in the summer.